Site Under Construction News from the School of Art, Architecture and Design

The project highlighting the food sustainability concerns at the local level.

Cass alumna Anca Trestian is one of a team of architects who have won the contest to design the Romanian National Pavilion at the Venice Biennale, under the name ‘Site Under Construction’. Anca completed an MA in Architecture at the Faculty in 2011.

Their theme focuses on the assimilation of modernism in Romania, which suffered a successive urban destructuration in the past hundred years, caused by massive industrial insertions which  had a direct impact at urban and demographic level.

In Eastern Europe the assimilation of modernism proved a rather divergent process, correlated with tumultuous and contradictory socio-political events. The urban space suffered successive destructuring, caused by massive industrial insertions with direct impact at urban and demographic level.

Thus the Romanian Pavilion brings industrial architecture as generator of modernity into discussion. It suggests creating an initiatory journey from inter-war and socialist industrialization topost-industrial urban voids. Glory and void, past and present are mirrored and laid out to be contemplated, to raise awareness and be re-approached. Once industrial sites were closed down, the remaining locations became modern urban ruins, devoid of content, bare of utility, leaving behind an outer landscape, shattering and desolate. The entire space of the pavilion reflects the mega-space of the contemporary city, seen as an imperceptible black box without definite outlines.

The city web consists of three urban isles, animated by video projections showing cinematographic sequences of the industrial past. These isles, reminding of Tarkovskian zones, reveal an atypical universe. Inside the isles you enter a different type of space, the void of post-industrial present, represented by a light tower, an industrial analogy, aiming at the figure of the cooling towers, stretching towards eternity. Towers are places of reverie, personal experience, pure, lacking conditioning or outer stimuli. The proposed exhibition space is flexible, with a double inner signification, a conflicting and sensuous mix brought about by the opposing proportion between darkness and light, sound and silence.

The other Architects in the team are Mihai Sima, Andreea Iancu, Raluca Sabău and Stejara Timiș 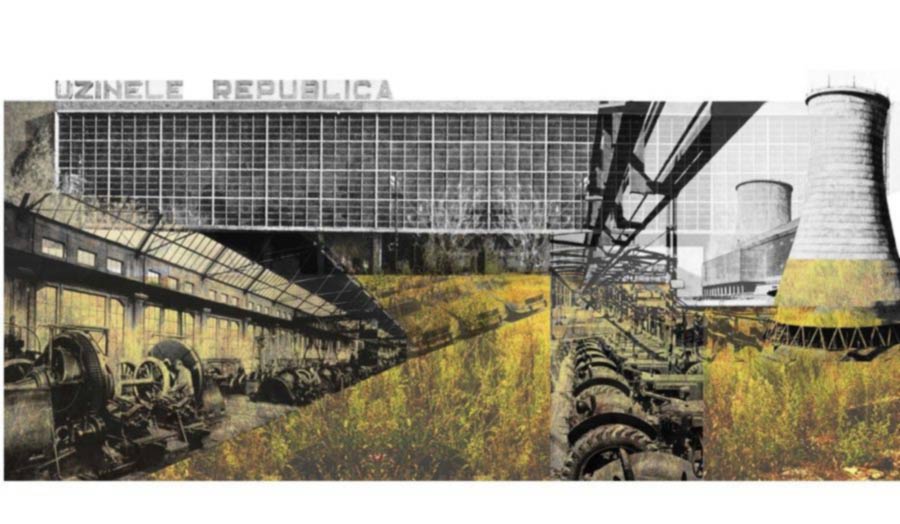 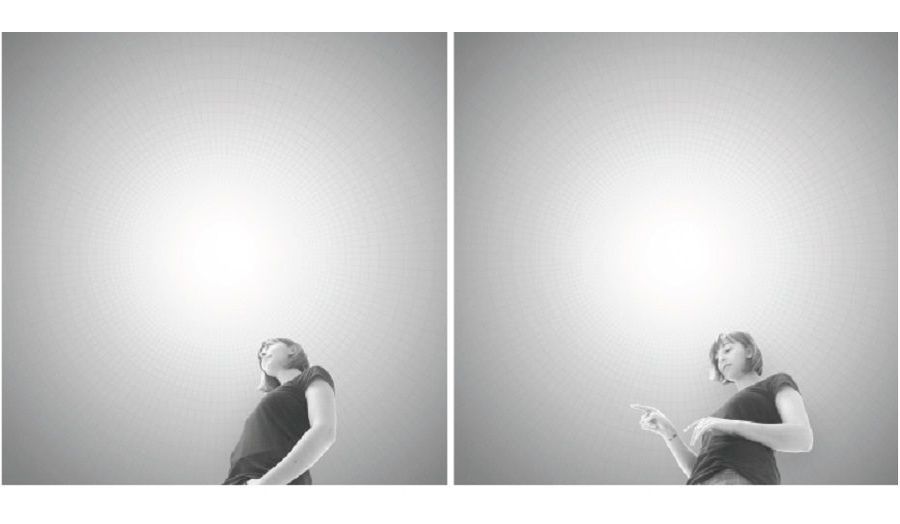 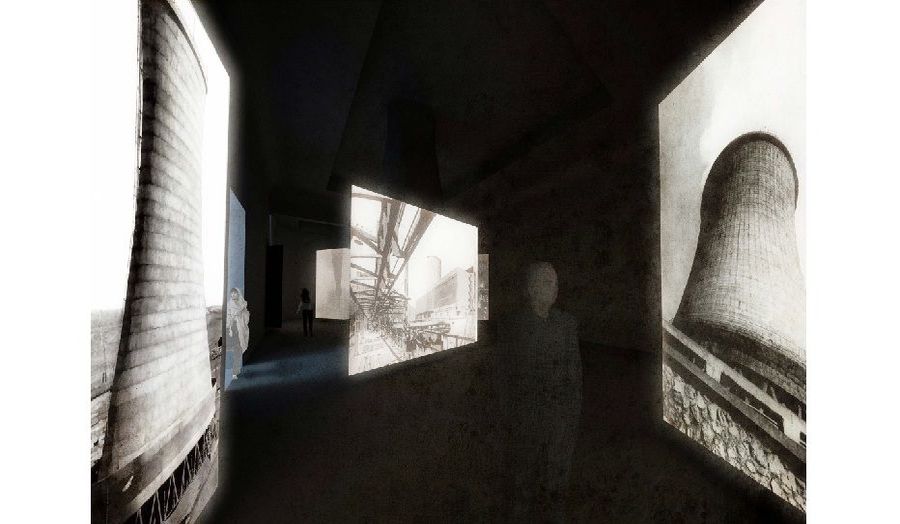