We all have to make tough decisions at times, but Music Industry Management graduate Vicky Jones had a particularly tricky one to make when she appeared on BBC hit show The Voice.

Vicky, who studied in the Faculty of Business and Law, performed on the talent show for a panel of judges that included Sir Tom Jones, Kylie Minogue, will.i.am and Ricky Wilson. But after her performance, Vicky was faced with choosing between Kylie and Sir Tom to be her mentor on the series.

Kylie told her: “You totally nailed it,” but Vicky decided to work with the legendary Welsh crooner, who said: “I think you are a great singer and I think we could work great together.”

Speaking to the Bolton News, Vicky said: “I think you kind of mentally prepare yourself for that decision but until it actually happens, you just don’t know.

“I did think that Tom would be really good for me because I thought he would pick amazing songs for me. I’m a classic, strong, belting it out singer. I thought that he would get my vocals.”

The format of The Voice was show particularly attractive for Vicky, as she happens to be the sister of Danny Jones, the former McFly and now McBusted guitarist. On the show, the judges don’t see the contestants during their performance and instead make their decisions purely on the quality of the singer’s voice. So Vicky didn’t have to worry about her brother’s success contributing to her own.

“For me, it was a brilliant opportunity. It gave me the chance to prove to myself that I was good enough to go through, despite Danny being my brother”, Vicky said.  “Ultimately, I think everyone will say the same thing - you just want to be heard as an artist and a singer.”

You can see Vicky on The Voice on Saturday at 7.00pm, BBC1

Find out more about the Faculty of Business and Law and the Music Industry Management course. 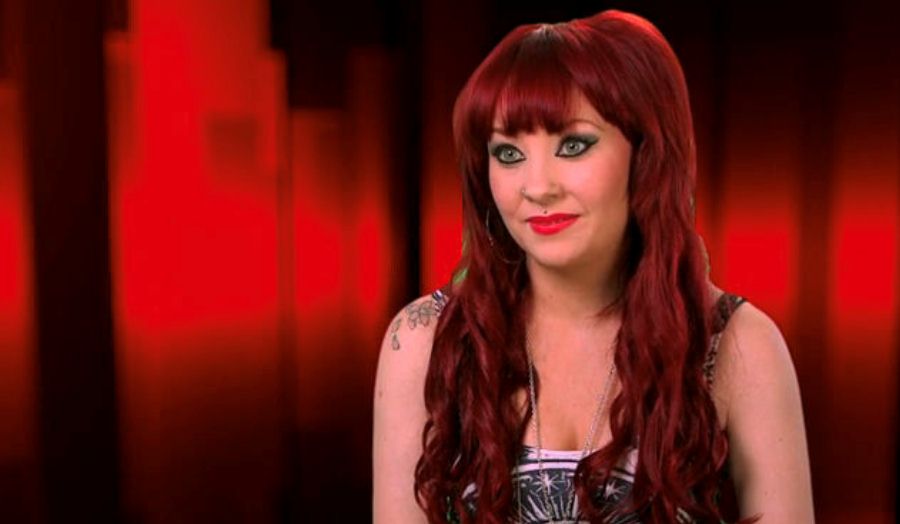