Signy Svalastoga, Head of Architecture, The Sir John Cass School of Art, Architecture and Design passed away peacefully on 23 August 2018 after a short illness.

Signy was passionate about architecture and was committed to architecture education. She was educated in Norway and at the Architectural Association, London and worked in practices in Oslo and London. Notably, she worked in the practice of Zaha Hadid, where she was responsible amongst other projects, the detail design development of the Vitra Fire Station. 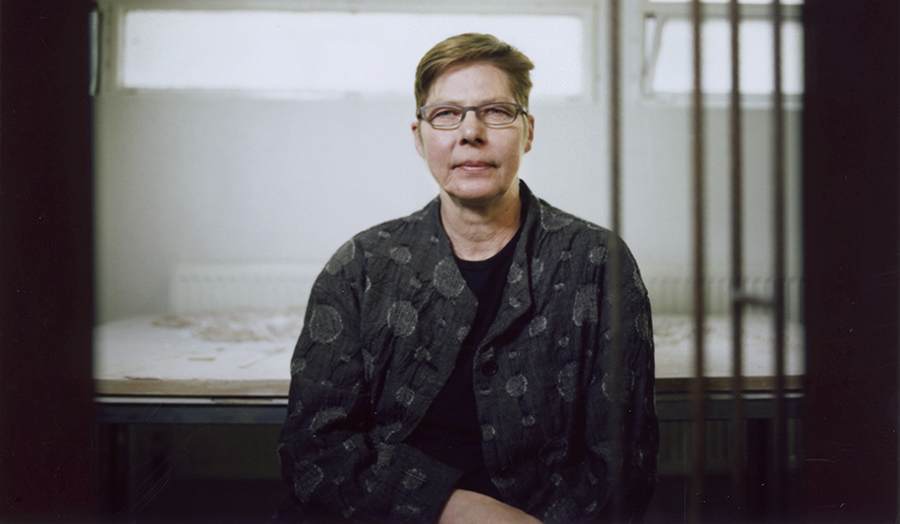