London Met's Director of London Engagement, Sophie Cloutterbuck, today took part in the Civic University Network showcase, which demonstrated the profound impact that universities are having within their local communities.

Alongside Sophie, the contributors included Dr Emily Burns from Queen Mary, University of London, and Gail May from the University of East London.

An 'in conversation' session saw a discussion of the experiences of these three London universities and how they work together on civic projects,in partnership with the London Borough of Tower Hamlets, including work experience posts for students with grassroots London organisations, evaluating crime reduction initiatives and deploying the expertise of their universities' academics to help advance for example policy in Public Health.

The event provided an opportunity for the speakers to showcase the best practices and projects of universities engaged with civic work, as well as the challenges they are facing. They also spoke about the next steps to creating a formal civic engagement agreement, and held a broader conversation with a team from Greater Manchester, who have also been working with different universities in the local area about their different approaches.

It focuses on six key areas - crime, discrimination, the environment, health improvement, poverty and deprivation, and social wealth – and brings together London Met staff, students and partner organisations to co-design solutions to these social challenges.

The London Met Lab was recently praised by Jules Pipe CBE, Deputy Mayor for Planning, Regeneration and Skills. He said, "The London Met Lab really sets a new high standard for the Civic contribution that higher education providers can make across key areas of the capital… embedding and integrating its civic activity as a core part of the student experience through their Empowering London module.

"I'm particularly interested to see how this approach of getting students to work with London's community organisations on key challenges that their community is facing develops in the future."

The event was hosted by the Civic Engagement Network, which supports universities to develop and embed civic aspirations at an institutional level, as well as working with government and strategic partners to ensure that a university's geographic role and responsibility is used more effectively as an agent to drive positive societal change. 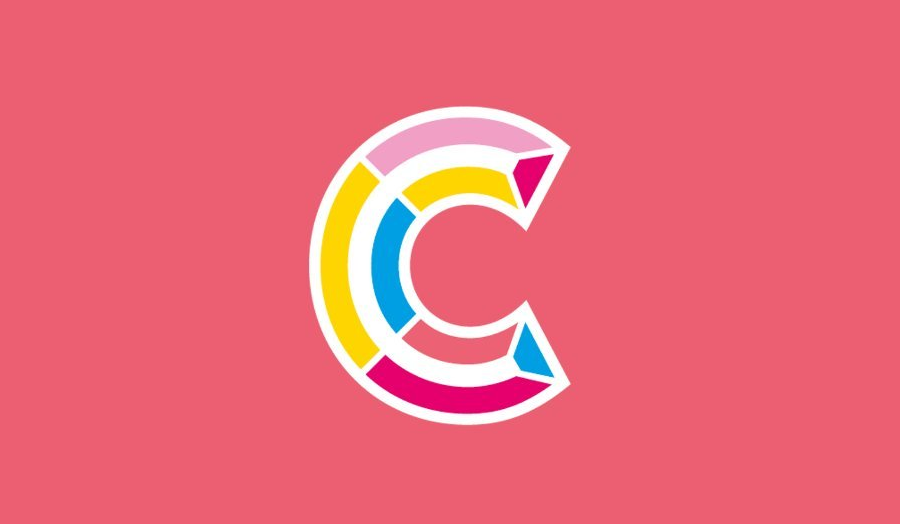