A senior lecturer at the School of Computing, Mark Campbell recently visited the Sarah Bonnell Girl's School to give a talk and a demonstration on robotics.

A senior lecturer at the School of Computing and Digital Media, Mark Campbell recently visited the Sarah Bonnell girl's School in Newham to give a talk and a demonstration on robotics, which comprise an important part of the new GCSE Computer Science syllabus.

“I took in a couple of small robotic vehicles that I have been working with and demonstrated some of their features - specifically, obstacle avoidance, infra-red line-following, sound and RGB light generation,” shares Mark.

Up to a hundred girls, studying Year 10/11 GCSE Computer Science and GCSE ICT took part in Mark’s interactive session, where the girls could not only get a chance to hear about robotics but also build a programmable obstacle detector on their own. Even though the task was quite ambitious, all teams managed to get it working within the allocated time.

“I think it’s of critical importance to try and get more young and talented girls focussed on to computing and engineering at an early stage,” comments Mark.

The new GCSE syllabus is a fundamental change to how computing is being taught in schools - following demands from industry, government, and academics such as Mark, to help fill the need to develop skilled technologists from an early stage.

“Computing was first introduced as a separate GCE 'O' level subject in the school curriculum in 1978 - I was one of that initial cohort of students that gained the 'O' level in Computing in 1980, and it was taught as a science subject with lots of programming. It was that generation that then went on to help create the PC revolution. However, by the early 1990s, Computer Science was starting to be deemed 'too hard' and 'too boring' and there was a move to teaching students how to 'use' rather than 'design/program' computers, and that eventually led to the wholesale killing of Computer Science in schools and the introduction of ICT on to the GCSE Syllabus,” says Mark.

That all changed last year as Computer Science was introduced on to the GCSE syllabus - and, most importantly, new, exciting resources were created to stimulate interest in it, and in programming more generally. The most prominent example being low-cost computing and electronic platforms: Raspberry Pi computers and Arduino micro-controllers. The British Computer Society, The Chartered Institute for IT, has played a big part in designing the new GCSE syllabus.

Attracting more girls to study STEM subjects (Science, Technology, Engineering and Maths) has been a popular topic for educators, as girls often feel excluded due to their gender and cultural background. According to the latest INTEL report, “Girls and women who make, design and create things with electronic tools may build stronger interest and skills in computer science and engineering”. Creating a safe, inclusive and encouraging space for girls at school is the first step towards bridging the gender gap, and the new syllabus will focus on that.

Find out more about the School of Computing and Digital Media. 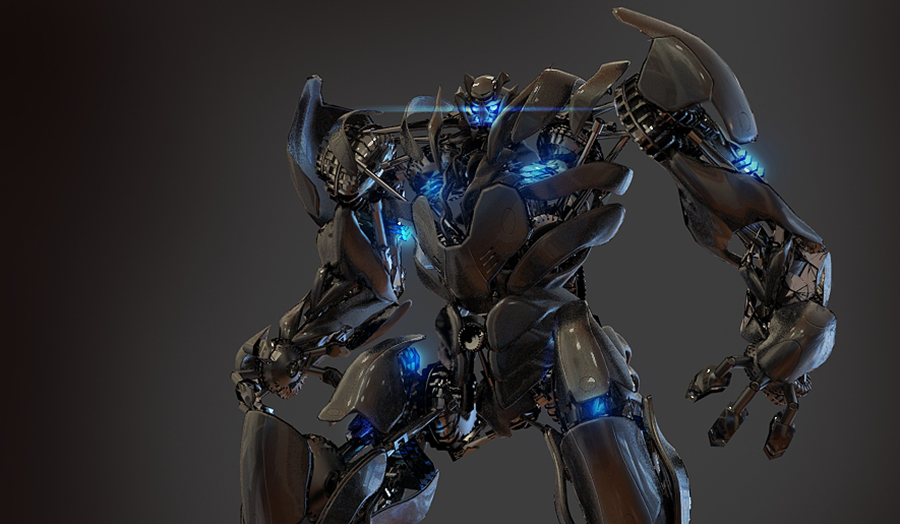