The dates for the School of Computing and Digital Media’s Summer Show have been announced as Tuesday 7 June - Friday 17 June 2022.

Students from the School of Computing and Digital Media will showcase their fabulous talents with spectacular events taking place at our Holloway campus from 7 June and culminating in a screening at the British Film Institute on 17 June.

Join students, their families and staff in celebrating a rich programme of activities, exhibits and interactive demonstrations from a variety of areas throughout our diverse School.

Our central exhibition will see students show off their work from across the disciplines of computing, mathematics and media. Watch students bring robots to life, learn about Data Science, Cyber Security and Computer Programming and listen to performances from our Music Technology graduates.

You’ll have the chance to immerse yourself in films made on our TV and Film Production course, several of which have been recognised this year by the Royal Television Society.

You’ll also be able to listen to Journalism podcasts and TV programmes, learn about our News Weeks and read student magazines, which received prizes at the recent Student Publication Association Awards.

And you’ll have the opportunity to marvel at the digital designs, play with fantastic augmented toys and try some exciting racing games, as well as exploring interactive folk tales produced by students from our Digital Media and Games degrees.

We’ll kick off the event on Tuesday, 7 June with our main exhibition, which will run from 5pm – 8pm.

The exhibition will continue the following day, Wednesday June 8th, from 10am – 5pm, along with a musical showcase that afternoon from 3pm – 9pm.

Join us the following day, Thursday, 9 June from 7pm – 8:45pm, for our virtual film screening, Media Show, where the best of student work will be shown.

The season closes with a screening of graduation films from Film and Television Production BA students, Final Cuts@BFI, at the British Film Institute on Friday, 17 June from 2pm – 5pm.

What’s more, we will even have an on-site pop-up bar and you’ll have the opportunity to talk to current and graduating students, staff and alumni to learn about all the hard work they have put into making this year’s Summer Show our best yet.

Register for your place now. 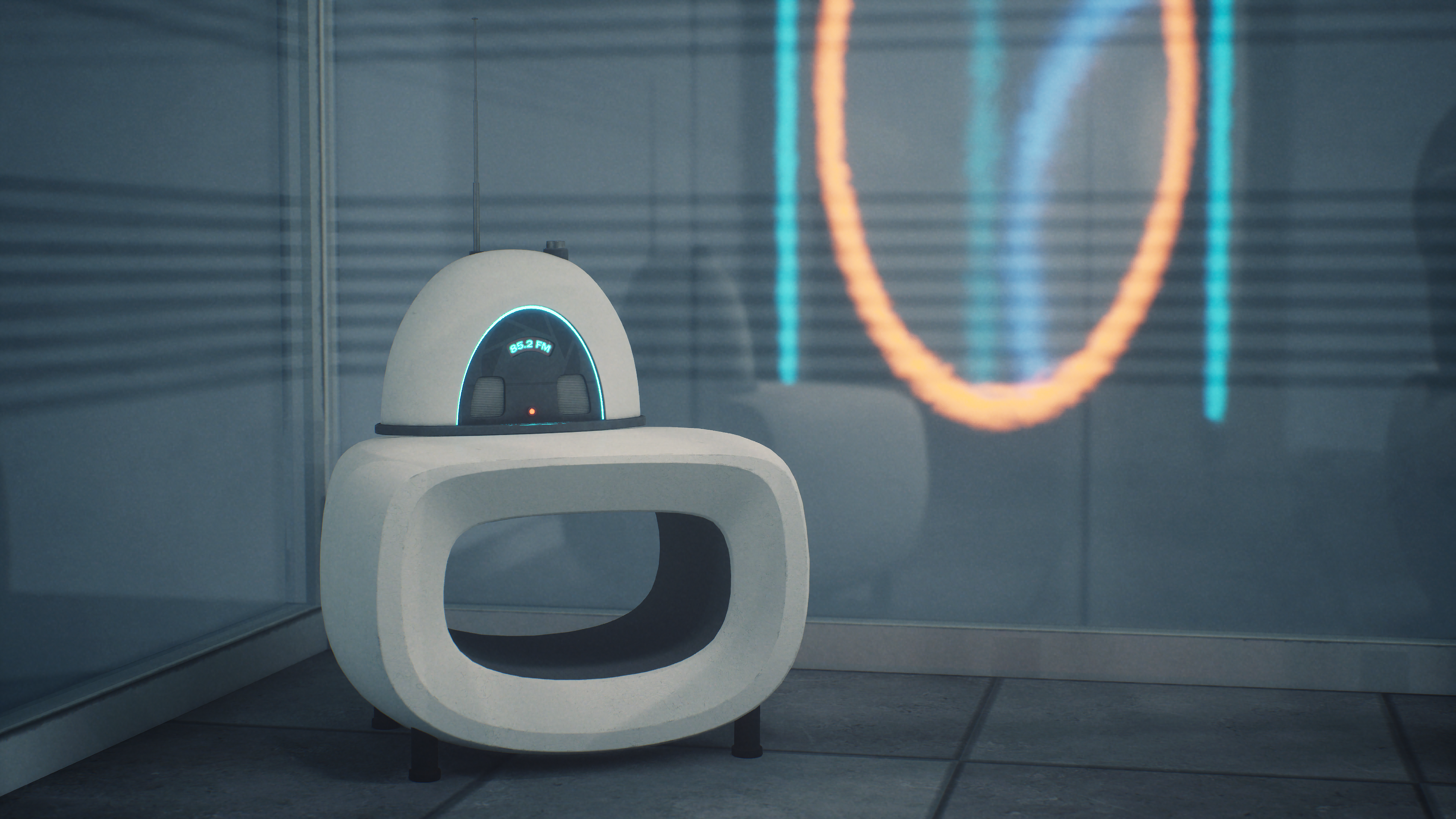