Scales News from the School of Art, Architecture and Design

Scales is a tense, claustrophobic drama that spends one evening with four characters, who are trapped in a combustible boiling pot of an apartment. American boxer Darnell, his PR manager and girlfriend Maria, Forbes-fallout Adam and drug dealer Keith are forced to question their relationships and loyalties, as sinister secrets come to the fore that carry threatening and dangerous consequences.

Nathan directed his first feature documentary Sleaford Mods - Invisible Britain while in his second year at The Cass using crowdfunding, receiving over three times his funding goal. The film has since had over 80 screenings around the UK & Ireland and is out on DVD. You can watch the trailer for Sleaford Mods - Invisible Britain as well as a short film by Nathan, I Will Never Run, on his Vimeo page.

Previously, Nathan's graduation film Augury, a dark crime thriller following two detectives on the hunt for a vigilante-style killer, has wowed audiences at our annual BFI film screening Cass Final Cuts, where students show their work at the end of their year.

Nathan is coming to talk to the next wave of film students on 10 November and we hope to screen Sleaford Mods - Invisible Britain at the University soon, while Verve radio are already lining up an interview with the increasingly successful alumni.

To find out more about the film and donate, please visit the Scales crowdfunding page. 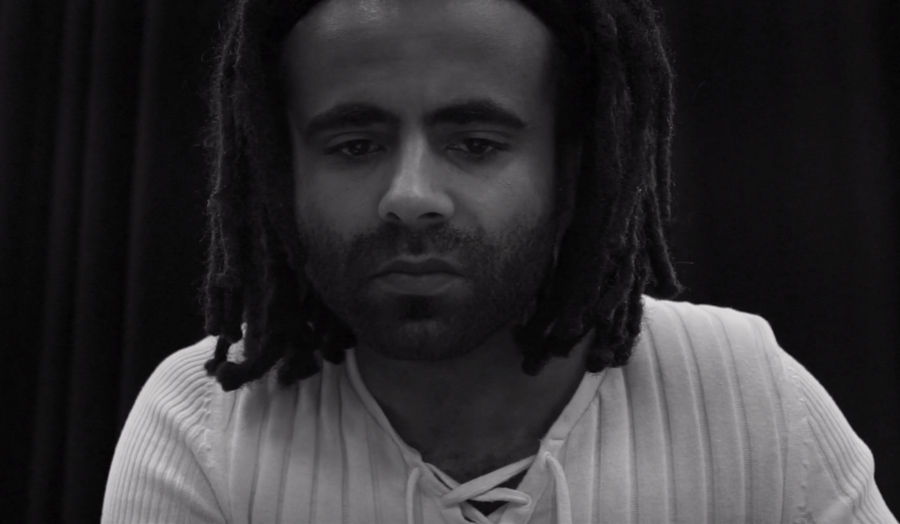