Rioting - "it's just not British"? News from the School of Social Sciences

As we move into winter in England, memories are fading of the events of the summer- the holidays abroad, the riots at home. A quick scan of newspaper headlines from the time show a very heated debate over what to do to deal with the rioters and how to prevent riots happening again. The Daily Express for example exhorted the authorities to ‘sweep the scum off the streets’.

Does the language we use tell us anything about our attitude to civil disturbances? Some commentators such as Peter Ackroyd note that London has been an arena for riots and disturbance since the Middle Ages. But the main reaction was one of shock- how could this happen in stable, law-abiding Britain?

Perhaps the language we use gives us a clue about our attitudes to these events. Trawling through newspaper comment at the time, some words seem to reoccur- ‘hooligan, ‘thug’ and ‘vandal’ among them. Where do these words come from? And do they have anything in common?
Well, there is a connection, and this may help hold a mirror up to our own fears. Take the word ‘hooligan’. This emerged in the 1890s, possibly from a music hall song about a rowdy Irish family, or possibly from an Irish thief, Patrick Hoolihan.

Thug is from the Hindi word for ‘thief’. The Thuggees preyed on long distance travellers in India, gaining their trust, and then robbing and killing them. The Thuggees were suppressed by the British in the 1830s, partly through the development of a specialist police force, the Thuggee Department. From here the word passed into general usage.

And finally, the ‘vandals’. The roots of this word go back further, to the fourth and fifth centuries AD. The vandals were a Germanic tribe which settled in France and Spain. But their notoriety comes from the sacking of Rome in 455AD. The Vandals plundered Rome over 14 days, destroying or taking away key cultural artifacts.

What connects these words? It could be that the words express a fear of outsiders, who undermine ordered societies and may destroy them. In terms of the Thuggees and the Vandals, they were foreigners who undermined the rule of law and threatened the stability of empires. But surely this does not apply to the ‘hooligans’, however racist the roots of the word? But there is a view that Irish people were seen as a threat the British Empire. Ireland was of course part of the empire at the time, but there were violent campaigns for independence, with Scotland Yard itself being bombed in the 1880s (shortly before the word Hooligan came into use).

Perhaps we are unwilling to admit that our problems are home grown. We see crime and disorder as unpredictable, the result of people outside the system, threatening our stable way of life. The problem is that if we do take this view, it makes it difficult to deal with the causes of disturbance- after all, it’s outside our control- it’s simply ‘not British’ 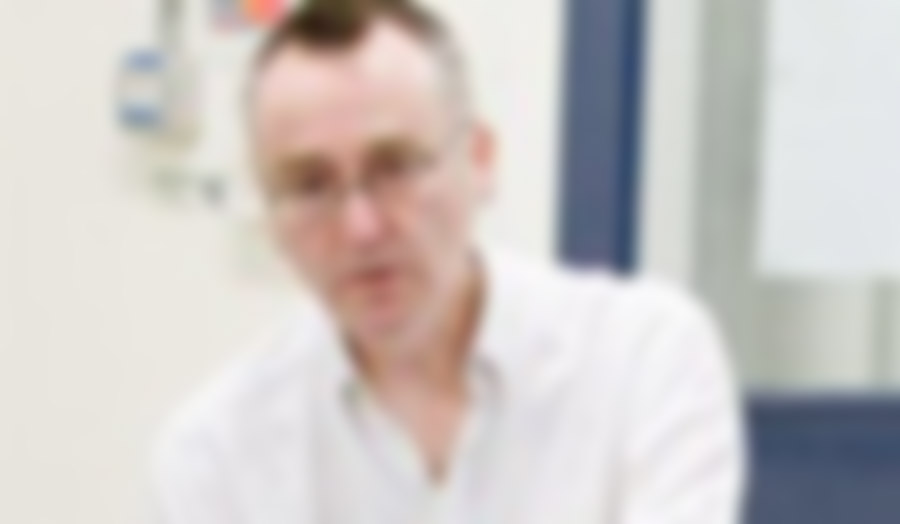