Dr Martin Murray writes about the life of one of London Met's most inspiring lecturers, Emeritus Professor Wendy Wheeler, whose work continues to resonate.

We’re very sad to announce the death of Wendy Wheeler, an Emeritus Professor at London Metropolitan University. Wendy worked most of her professional life at our university and even took her first degree with us. She was a high-profile, influential and outstanding advertisement for the merits of our university for nearly forty years.

Wendy came to the university after a nascent career as a film and TV actress, and did so as a mature student and in modest circumstances. ­While she studied, she raised four children, mostly on her own.  She graduated with a First Class degree in English from the Polytechnic of North London (now London Metropolitan University) in 1986. By 1994 she had acquired both an MA and a DPhil from the University of Sussex.  She returned to London Metropolitan University shortly afterwards, to teach English Literature.

From the outset, Wendy’s lecturing, writing and teaching extended beyond literature into the Humanities and Social Sciences as a whole.  Her work encompassed literature, history, fine art, philosophy, theology and media. It always had a political dimension, and Wendy was active outside the academic world as well as in it.

Wendy wrote three single-authored books that had considerable impact in and beyond the university sector.  She edited two others and wrote numerous articles and papers in both academic journals and other media outlets.  Her first monograph concerned the relationship between modernity, science and the arts. Thereafter, she wrote a great deal about biosemiotics, an approach to nature that seeks to ‘read’ it both linguistically and scientifically, and therefore to understand, respect and appreciate it alongside human culture and art.  This work was to resonate hugely with the ecological concerns that now preoccupy all of us in the university and beyond.

Wendy was invited to explain and disseminate her work all over the world, including in Europe, Australasia and America. The work is still being discussed and having a positive influence on academics, policy makers and global citizens.  We are greatly consoled that it will persist, even as we are deeply sad that Wendy has gone. 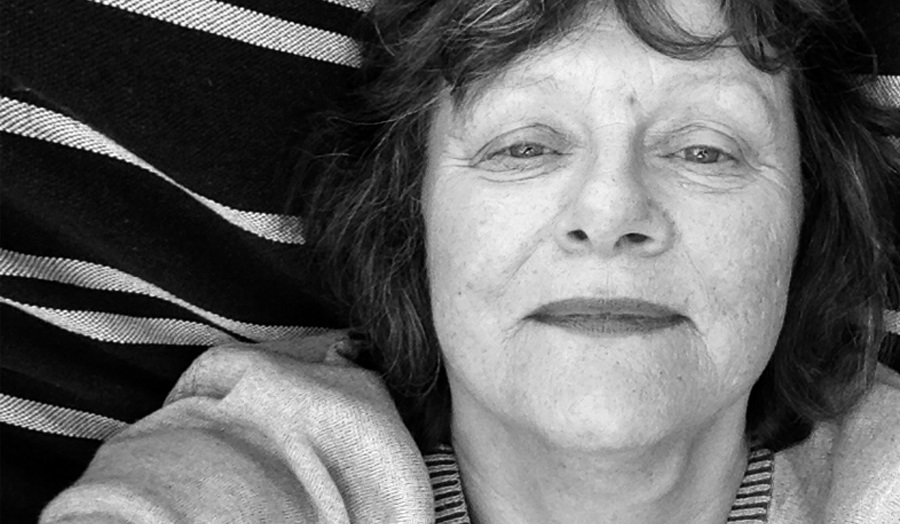