London Metropolitan University’s Professor Jeff Haynes was invited to Parliament to discuss the management of religion in Turkey.

Professor Haynes, who is Director of the University’s Centre for the Study of Religion, Conflict and Cooperation, attended a panel discussion on Monday 15 December to mark the launch of a new report by the Turkey Institute.

The report for the Turkish Institute, based in London, was written by academics from Doğuş University in Turkey and University of Ljubljana in Slovenia. It explored the legal regulations and political issues regarding the management of religion in Turkey.

Professor Haynes provided a broader context for the discussion on the report’s findings at the event which was chaired by Enfield North MP Nick de Bois.

Professor Haynes argues that many right-wing parties across the world reflect the views of religion and that major religion shared perspectives on these issues:

“The views of Erdoğan and his neo-Islamist Justice and Development party (AKP) fits in with the religious right in the USA and Roman Catholics in Spain and Poland. There is a universal trend amongst right wing religious people of whatever faith. They all saying the same thing about these issues.”

The management of religion in Turkey has an effect on its governance, equality and human rights legislation and even foreign affairs.

“Turkey’s approach to how you deal with eighty million people with multiple religions, ethnicities and historical divisions can affect its stance on controversial issues such as membership of the European Union, censorship and control of the press,” adds Professor Haynes.

“The stances it takes can then effect whether it sides with western liberal democracies or authoritarian states on the international stage.”

For further details on the report and the event visit the Turkey Institute’s Website. 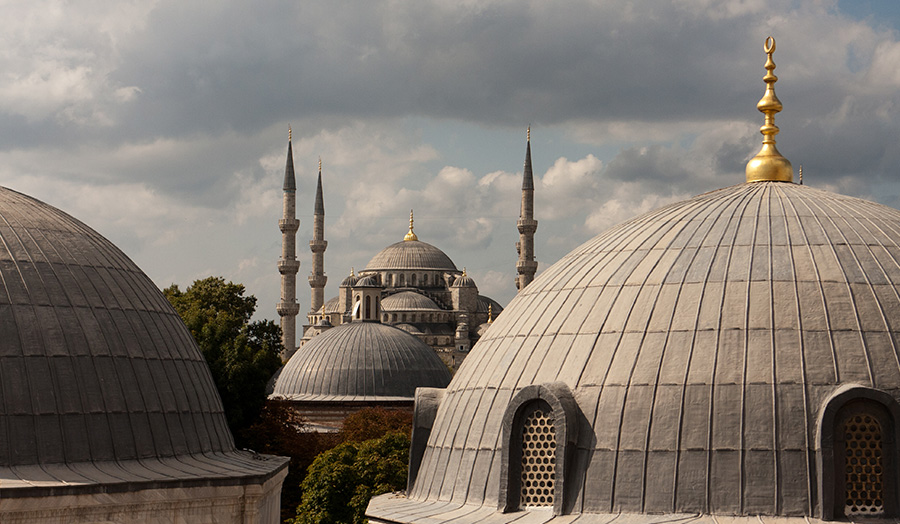