"Reading the News is Bad For Your Health," scientists say News

The phrase “Scientists Say” is often used in broadcasts, articles, web links and interviews, commonly backing up a story which, without support from the science community might seem preposterous:

“Precious metals in human poo are 'worth MILLIONS', scientists say” The Daily Mail

Sometimes this phrase accompanies information which has the potential to be far more influential.

Are vaccinations really dangerous?
Can a type of food, medicine or beauty product really cause cancer?
How much can we really believe the assertions made in the media?
And how dangerous can reporting ‘science’ wrongly be?

London Met’s Faculty of Life Sciences and Computing and Faculty of Social Sciences and Humanities have teamed up with the Science Media Centre to discuss and debate the ethics of scientific reporting.

Chaired by Journalism Senior Lecturer Richard Evans, 'Reading the News is Bad For Your Health,' scientists say will see Fiona Lethbridge, Press Officer with the Science Media Centre, Samir Nuseibeh, Senior Lecturer in Pharmacology and Dr Esther Murray, Senior Lecturer in Health Psychology debate the issues that come with modern scientific reporting, the potential effects of misreporting, where the responsibility lies in reporting accurately and how best to remedy our current system.

Presenting real life examples of so-called Bad Science this forum will expose the flaws in our reporting system and the dangers that come with it.

Tickets are free but please book a place through Eventbrite:

Book your place via Eventbrite  > 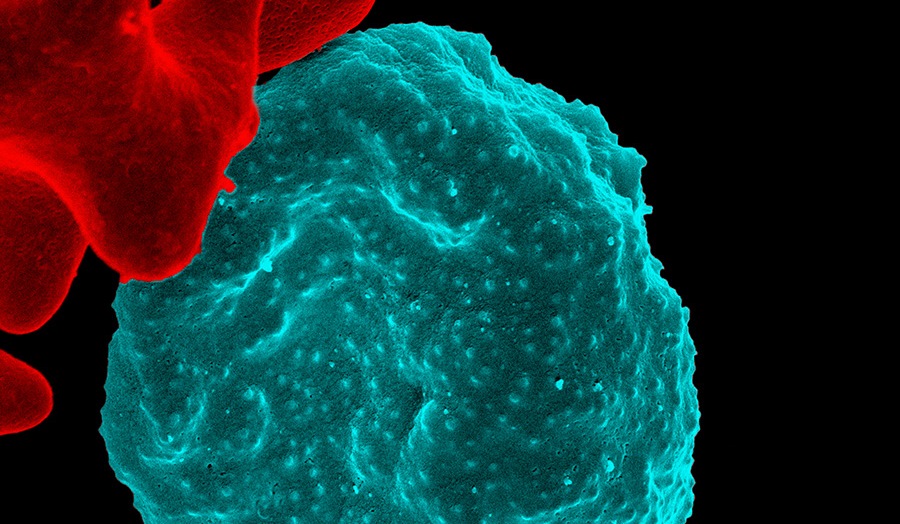