Dr Timothy Parsons will be the only academic to speak at The Future of Crime and Policing conference.

A London Met academic has been invited to speak at a leading conference on policing issues, highlighting the calibre of criminology experts at the University.

Dr Tim Parsons, senior lecturer in BSc Criminology and Policing, will be speaking at the Future of Crime and Policing conference, a Continuing Professional Development (CPD) certified conference organised by Westminster Forum Projects - a group of influential, impartial and cross-party forums.

The conference panel consists of policing experts from across London, but Dr Parsons – himself a former Chief Inspector in the City of London Police - is the only academic selected to take part.

For Tim, the UK’s Brexit vote will have a major impact on policing, and will require urgent and radical reform.

“The Future of Crime and Policing conference comes just after we have voted to leave the European Union,” he said. “This is a highly critical time as there are still many issues to address. For instance, annulment of the Lisbon Treaty will mean that the UK Government will no longer be able to deploy the heavily-armed EU Gendarmerie Force on the streets of London in the event of a mass casualty terrorist attack.

“At a time when both crime and criminals, as well as terrorists, are moving online, the UK is still using policing structures designed and developed in the 19th century to confront the crime and security threats of the 21st. Radical reform and restructuring is needed now.”

Some of the key discussions that will take place during the conference include improving the communication between police and emergency services in London following Operation Hercules, an initiative announced by Sir Bernard Hogan-Howe, The Commissioner of London Met Police, and Sadiq Khan, Mayor of London, to introduce additional firearms officers to the capital.

During the conference, Sadiq Khan is expected to announce the launch of a campaign to reduce transport crime across the capital.

The conference will be held in Central London on 12 October. Book your tickets online. 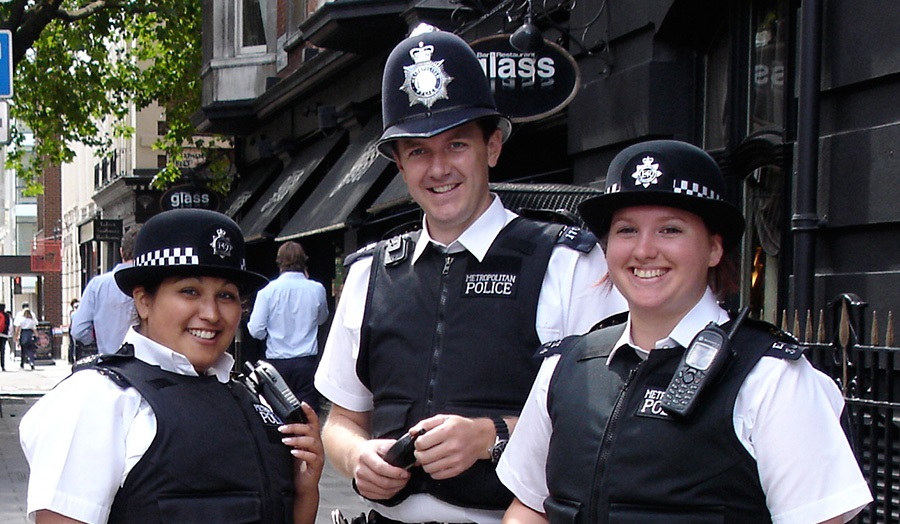