The University scooped up five sustainability awards this week.

London Met’s sustainability manager, Rachel Ward, won Sustainability Manager of the Year at the PSS awards. The Islington-based University also won Energy Champion Runner Up at last night’s awards. The awards come in recognition of the sustainability team’s commitment to reducing the University’s carbon footprint. The Lighting Up London Met project was introduced to the University with three main aims; to install 3,170 LED lights at the Holloway campus, to install 221 PV solar panels, and to install 914 double glazed windows. All three aims were successfully met.

“We've won these awards as recognition of the great sustainability projects including our roof garden, bees and solar panels,” said Rachel Ward.

“None of this could have been successfully achieved without the help of all of our students and staff. I'm really proud of everything we've achieved together.”

London Met is committed to continue reducing its environmental impact and to use resources in an environmentally sustainable and responsible way. The University met and exceeded its 2020 carbon reduction target four years early.

Find out more about London Met’s Sustainability programme and how you can get involved. 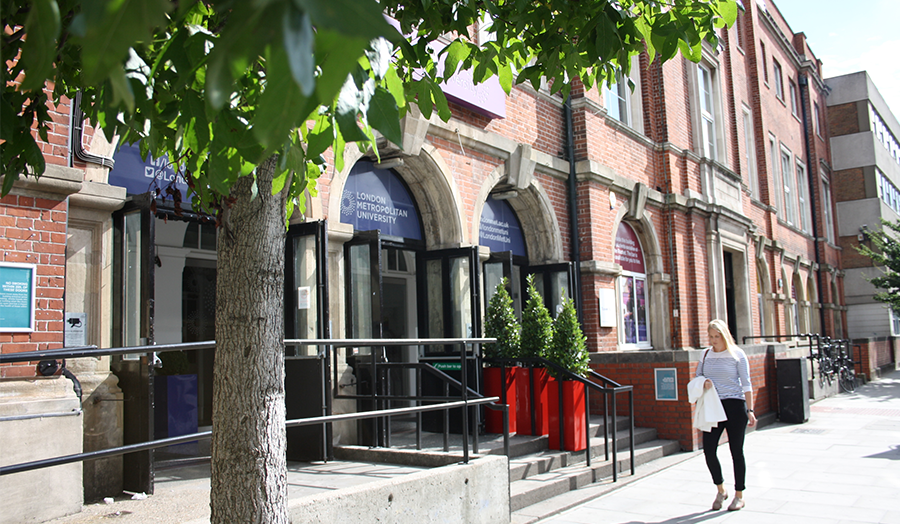