A new article from Wendy Sloane, Associate Professor of Journalism at London Met, has been published in the British Journalism Review. The article investigates Russia’s increased crackdown and restriction of foreign and independent media.

“The country’s main media regulator, Roskomnadzor, has kept a tight rein on both domestic and foreign media outlets ever since the invasion of Ukraine,” she writes. But these reins have now been tightened as “the Russian president has gone one step further, announcing that any country that either restricts or outright bans Russian propaganda could lose its journalistic accreditation”.

She goes on to explain that “the further crackdown passed by the State Duma, the lower house of parliament, came after Russian officials threatened to retaliate when they said their journalists based in the US received “poor treatment”, according to news agencies. It follows Russia blocking or censoring another estimated 3,000 websites and independent news outlets, says the online freedom organisation Roskomsvoboda.

Russia has also imprisoned those who have criticised Moscow’s involvement in Ukraine, Wendy writes. “[Vladimir] Mau, a leading Russian liberal economist, was arrested on June 30 on charges of fraud, which the Russian opposition labelled part of Putin’s strategy to slow academic freedoms and control the education sector.” Also, “in early July, a prosecutor asked that Aleksei Gorinov, a lawyer who openly criticised Moscow’s involvement in Ukraine, receive a seven-year prison sentence for spreading ‘false information’.

Some journalists and media organisations are trying to find routes around this clampdown. “As Putin works to quell dissent, others are encouraging it, toiling behind the scenes to keep Russia’s internet free from complete state control. The US government-backed Open Technology Fund now provides free VPNs (virtual private networks) to Russians, while Radio Free Europe’s website features a ‘How to bypass blocking’ section in Russian and English, with step-by-step instructions on how to use VPNs, download censorship-circumventing apps, and install Onion Router, open-source software to move online anonymously, free of charge.”

Other news sources have entirely relocated; the Moscow Times has now moved its main office to Armenia after its Russian-language version was banned in Russia. Thomas de Waal, senior fellow of Carnegie Europe specialising in Eastern Europe and the Caucasus, says Armenia has become “quite an attractive destination” for both foreigners and Russians as it’s relatively safe, digitally connected and not expensive – with an added bonus of nobody being detained there against their will.

The article ends with a quote from de Waal: “All dictators are different. I guess Putin did not start off as one particularly, but the longer he stays in power, the longer he lives in his echo chamber where people tell him what he wants to hear. He has become fused with the state – that’s why he has become dangerous.” With the Russian president’s current threats of nuclear devastation and partial mobilisation of army recruits to Ukraine - both of which occurred after this article was published - it remains to be seen what challenges we could be facing next. 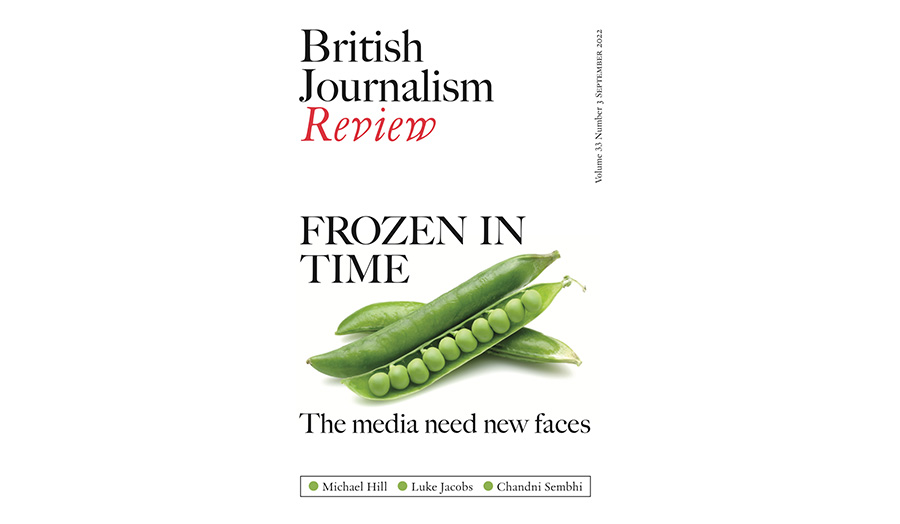