A health book exploring social and historical aspects of hormones co-edited by Dr Yolanda Eraso, Course leader for Public Health and Health Promotion BSc, was launched at the 45th International Book Fair in Buenos Aires, on Wednesday 8 May.

The text gathers work from a collaborative project including researchers from the National University of Mar del Plata (Argentina) and London Metropolitan University and was funded by a two-year research grant from the Argentinian National Agency of Science and Technology.

Drawing on an interdisciplinary health perspective, the themes covered in the book include, hormonal therapies for breast cancer, the development and different uses of pregnancy tests, hormonal prescriptions in gynecological disorders, the legitimisation of the pill as contraceptive agent, and hormonal therapies during puberty. In addition, it includes an interview with one of the most influential scholars in this area: the feminist biologist Professor Anne Fausto-Sterling.

Dr Eraso said: “Hormones have a very rich, contested, and loaded history in experimental and clinical research. Women’s bodies, in particular, are substantiated on how hormones function at different stages in their lives: from sex differentiation, to menstruation, pregnancy, menopause, and breast cancer. We wanted to specifically highlight the synergies between socio-cultural and gendered aspects and biological perspectives, medical research and practice.”

The book was presented by two health scholars at a stand dedicated to the Network of National University presses. Yolanda commented: “I was thrilled that the publisher selected our book to be launched at this fair. It is a very important event in Buenos Aires. It is international in scope and brings together a wide range of publishers, attracting thousands of people.”

Dr Yolanda Eraso is course leader for Public Health and Health Promotion BSc and Director of the Centre for Primary Health and Social Care. 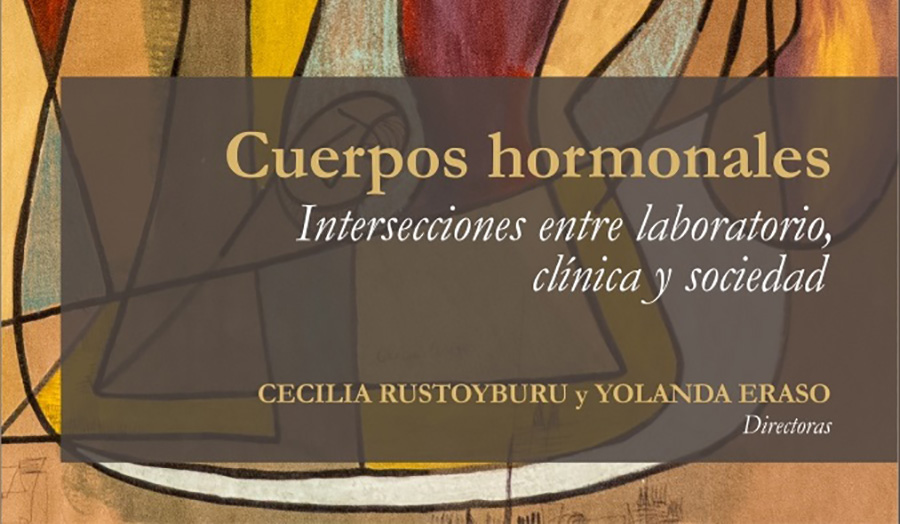