Power Dressing: Modernities, Masculinities and Manifestations of Sartorial Authority News from the Guildhall School of Business and Law

Dr Nicolas Cambridge, course leader for our BA (Hons) Fashion Marketing and Business Management degree, has presented a paper entitled 'Power Dressing: Modernities, Masculinities and Manifestations of Sartorial Authority', at the Fashion Thinking Conference which took place at the University of Southern Denmark between 31 October and the 1 November 2014.

The paper addresses the shifting dynamics in sartorial culture that have contributed to constructions of masculinity in the modern period and beyond. Specifically, it examines the dominance exerted by the ubiquitous tailored suit and its role as a ‘barometer’ of power relationships – analysing the garment’s appearance as embodied dress practice within geo-political contexts and in the representative tropes of the fashion periodical. From suit metamorphosis to Japan’s adoption of Western-style apparel, the paper documents the manner in which nuanced visual narratives emanating from styling regimes and disseminated in British fashion periodicals in the late-20th and early-21st centuries created opportunities for the contestation and renegotiation of existing understandings of masculinity.

Dr Cambridge argues that Japan’s unique historical experience left the country well positioned to be the first to challenge Western hegemony over matters of fashion; interventions by a cohort of menswear designers – although largely ignored by the curatorial and critical constituencies – have profoundly impacted on global dress practices. Dr Cambridge’s paper concludes by suggesting that certain contemporary manifestations of masculinity are informed by creative mobilisations of Japanese martial and material culture – re-valorised following a sartorial paradigm shift experienced nearly a century and a half ago.

Get in touch with Dr Cambridge via n.cambridge@londonmet.ac.uk to find out more. 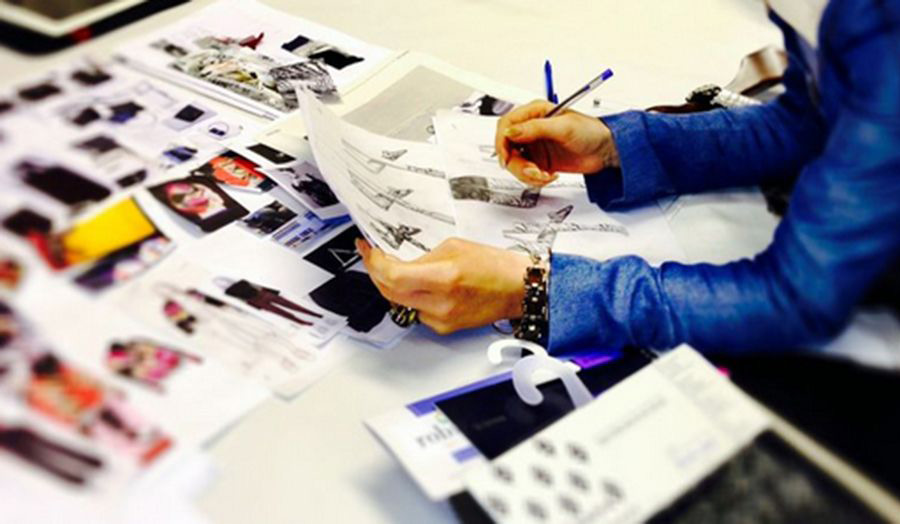