The new book, Alevis in Europe: voices of migration, culture andedited by the late London Met lecturer Dr Tözün Issa and published posthumously, will be launched at London Met on Tuesday 11 October. Councillor Ali Gul Ozbek, the Mayor of Haringey, will be in attendance.

Opened by London Met's Vice Chancellor, Professor John Raftery, the launch will celebrate Tözün's work. The event has been organised by Tözün’s friends and colleagues.

Tözün was a senior lecturer in Education Studies and served as director for London Met's research institute, the Centre of Multilingualism in Education. He edited the new book that explores how Alevi communities construct their identities both in Turkey and Europe.

EXPIRED: Alistair Ross, Emeritus Professor at London Met, coordinated the final stages of the editing process. He described his colleague Tözün, who passed away suddenly at the end of last year, as "a prominent scholar of the Turkish communities in the United Kingdom".

Alistair comments, “The book extends the current debate on the identity politics of Alevis by offering voices within the Alevi communities in Europe and Turkey.

In doing so, it brings together diverse Alevi claims of recognition in local, national and translational levels into perspective.”

This is the first work in English which explores Alevi communities in Europe through the lens of the Alevi researchers.

The Alevis, who constitute the largest minority in Turkey and are a significant minority in the countries of Western Europe, are variously defined as a religious community. Other perspectives see the Alevis as a cultural community or as an ethnic group.

The book explores narratives of the emerging identity of the Alevis through their diaspora in a number of European countries, and also contributes to the current debates in Europe around European identity and notions of post-national citizenship.

The launch will be held in the Tower Building's' Henry Thomas Room at the Holloway campus on 11 October at 6:30pm. Tickets may be booked for free on Eventbrite.

The book has been published by Routledge as part of their Advances in Sociology series. 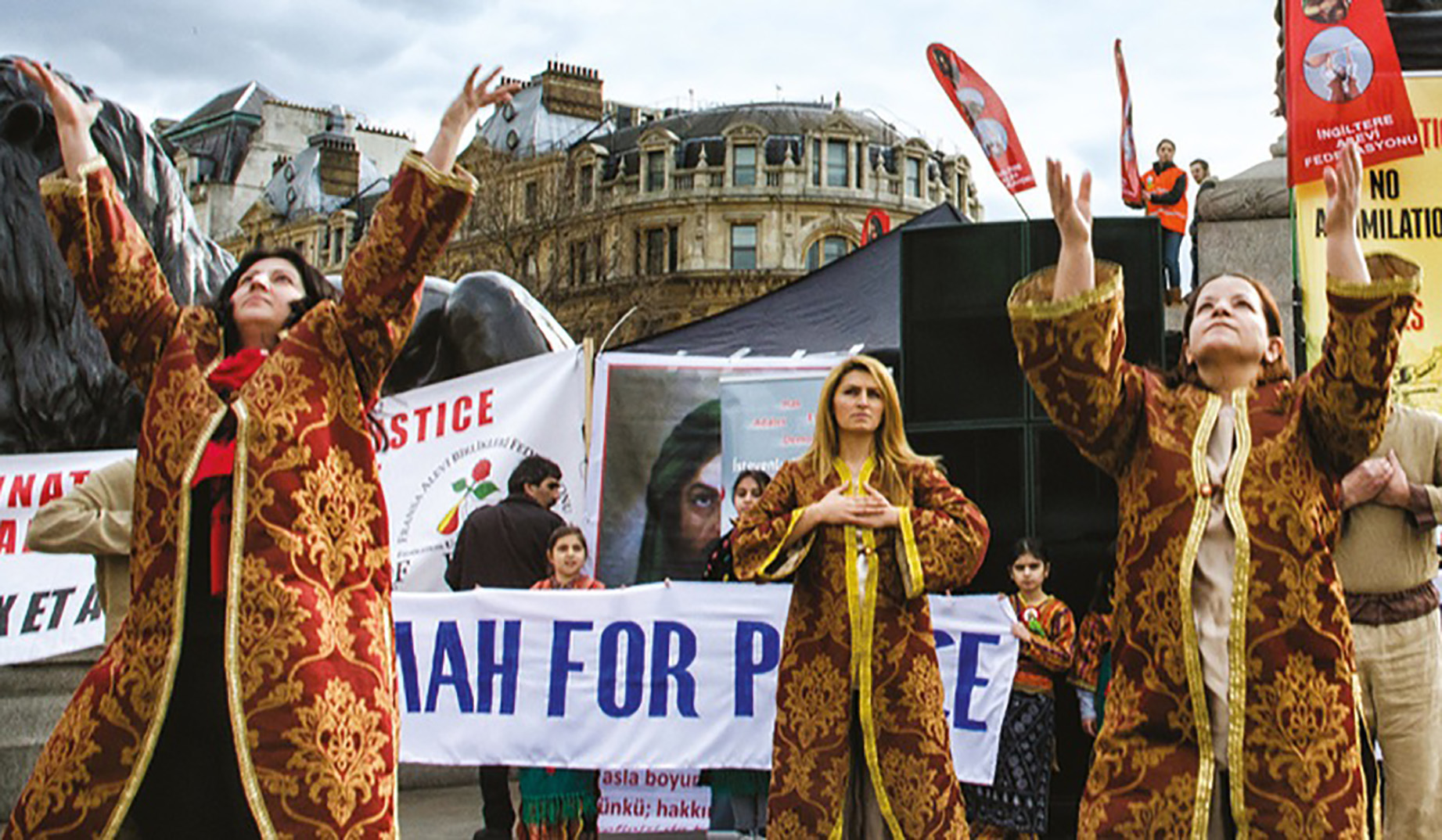