PhD student in Theatre & Performance stars in internationally acclaimed film News from the School of Art, Architecture and Design

"Knudsen and D’Anna are both terrific, and have trembling palpable chemistry” The TELEGRAPH ****

‘‘The Duke of Burgundy is a considerable work of art, and one that touches on a rarely discussed side of human sexuality completely free of judgement." The GUARDIAN ****

"Sidse Babett Knudsen and Chiara D’Anna give hypnotic performances here, with the camera often trained so closely on their eyes". SCREENCRUSH 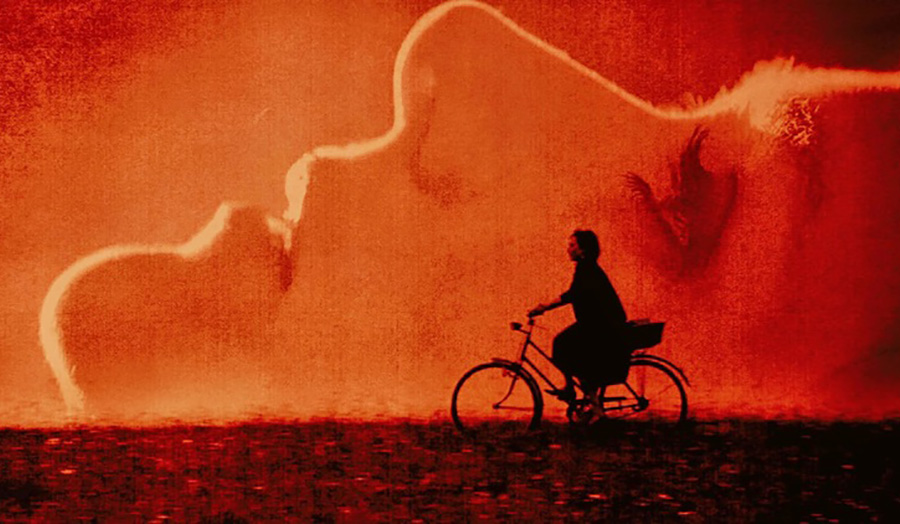