In her project, titled An unexpected Phospha-Brook rearrangement in the synthesis of Plasmodium falciparum GDH inhibitors, Aleema’s research project focused on the synthesis of a series of glutamic acid analogs that could act as potential new antimalarial drugs. Using the nuclear magnetic resonance machine in the Science Centre, she analysed the results and found the data did not coincide with the literature around antimalarial drugs.

Aleema said: “I discussed my findings with my supervisors, and we noticed that the target compound had not formed, but instead a new structural rearrangement had taken place which had not been seen on these types of compounds before.

“I am extremely proud to be presenting my final year research findings at this competition and feel overwhelmed to be taking part. It is a great feeling to know that people from other universities and industries are looking at your work. It was a wonderful opportunity to present the research that takes place at London Met.”

Dr Kevin Devine, senior lecturer in Chemical and Pharmaceutical Sciences and Aleema’s project supervisor, said: “Aleema brilliantly applied all of the analytical techniques she had learned in other modules in order to perform an excellent piece of problem-solving, which will certainly yield a publication or two in a respected chemistry journal. Her findings are clearly displayed in her excellent poster, which was submitted to, and accepted by, the competition.”

Dr Bhaven Patel, Pharmaceutical Science Course Leader and co-supervisor to Aleema’s project, added: “Aleema has excelled throughout the course with her final year being her strongest year academically. She has rounded off the final year creatively by entering the competition. Throughout her time at London Met, Aleema has grown in confidence and developed a sense of independence in her learning which will equip her well in achieving her future aspirations.” 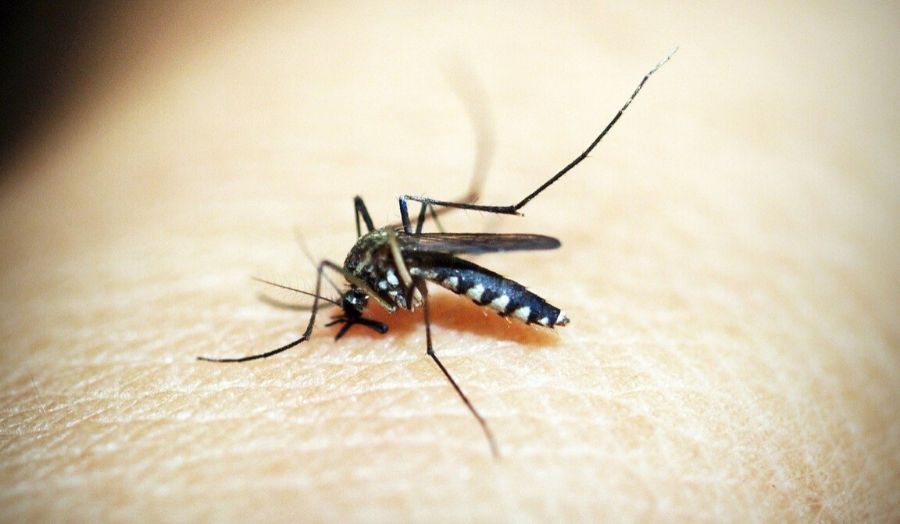