Peter Märkli - City and Living Space News from the School of Art, Architecture and Design

Peter Märkli designs houses and apartments that are actively responsive to ways we live in cities today.

Peter Märkli designs houses and apartments that are actively responsive to ways we live in cities today. The architectural language of buildings designed by Märkli is legible both at the building scale and at the urban scale. This is a recurring theme that Peter has been developing in his work and discussing with his students at ETH Zurich for many years. Reading from the briefing notes of a project he gave to his students in the autumn semester of 2011,

“...We want to inspire a fundamental conversation about the connection between living forms and spatial orders.”

The lecture by Peter Märkli will be video recorded so that it can be transcribed and published as a book. It will become the 2nd book of a series called baukunst, published by a recently established London publisher Ajand.

Florian Beigel and Philip Christou - The Idea of City

Following the lecture there will be a book launch of the 1st book in the baukunst series.

Available to purchase online at: http://www.amazon.co.uk

baukunst is a monographic series of books about the architectural design and theory of selected contemporary architects. 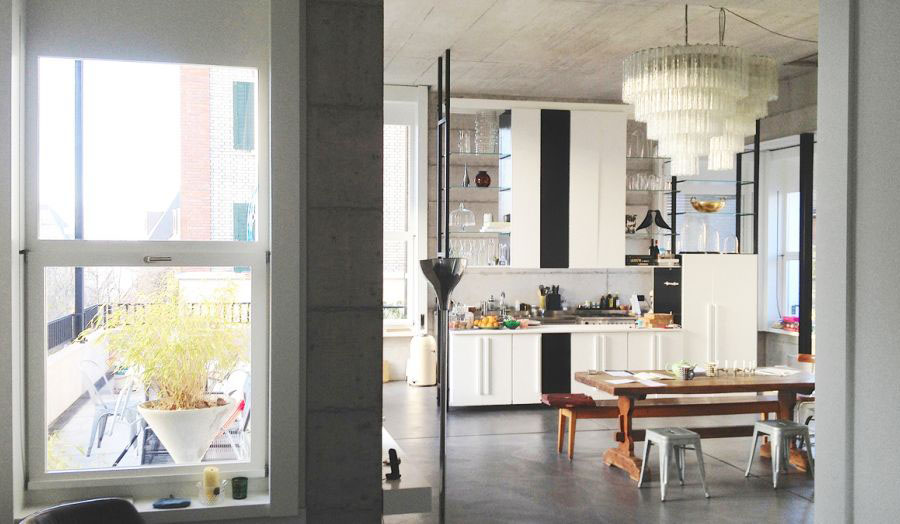 1st book in the baukunst series 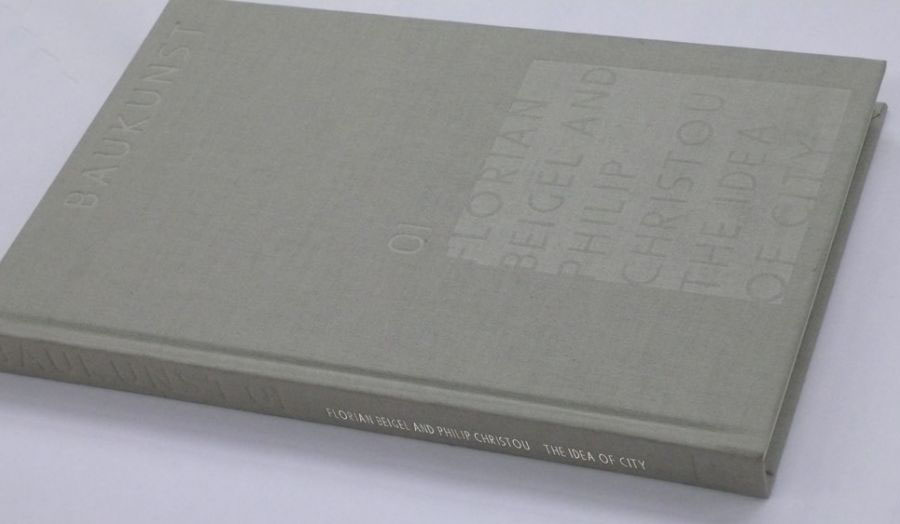