Peter Marigold, who teaches on Furniture and Product Design at The Cass, has been shortlisted for the Woman's Hour Craft Prize.

Peter Marigold, who currently leads Studio 1: Prospéct at The Cass, has been announced as one of twelve finalists shortlisted for the Woman's Hour Craft Prize.

Peter Marigold's practice as a furniture designer is informed by his varied background in sculpture, theatrical set building and product design. Unbound by tradition, Peter experiments with materials and form to create considered yet playful objects, ranging from stools made with felted wool to galvanized steel shelving.

Peter operates his studio as a small-scale manufactory, as well as working with larger producers, galleries and retailers. His practice embraces both the hand-made and mass-produced object, and explores how their design processes intersect. In 2009 Peter was awarded a 'Designer of the Future' award by Design Miami, and has since gone onto exhibit his work internationally.

Organised in partnership with BBC Radio 4 and the Crafts Council, the Woman's Hour Craft Prize was launched to celebrate the 70th anniversary of BBC Radio 4's Woman's Hour. The Prize will reward originality and excellence in concept, design and process and will seek to recognise a craft practitioner or designer-maker who is an outstanding artist and who has significantly contributed to craft practice in the last five years. An overall winner will be chosen and awarded a prize of £10,000. 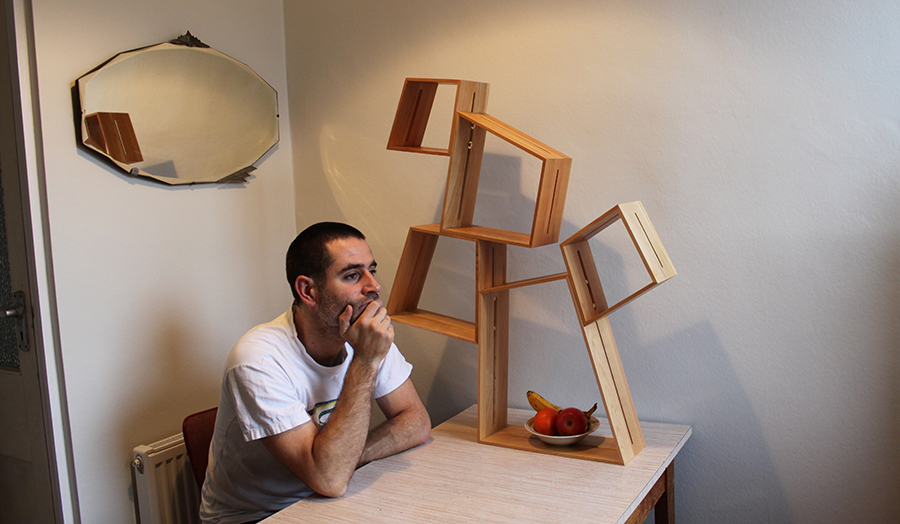