Gavin is currently starring in the successful romantic comedy 'Fat Pig', on stage at DBS Arts Centre in Singapore, and is about to release his new feature film 'Take me to Dinner', which he has both written and directed with Superbear Productions and BWC Pictures.

The film is about chance, violence, and human relationships in our modern times, starring, Patrick Teoh, Susan Lankester, Thor Kah Hoong, U-En Ng, Ben Tan, Michael Chen. It explores the highs and lows of love, friendship, food and murder.  Edward is an over the hill burnt out assassin. After falling for Jennifer, Edward decides he's had enough of killing and requests his retirement dinner and it’s up to his equally 'messed-up' colleagues - Hamm, Teddy, Elijah and Manny, to lay it on for him.

Take me to Dinner will be released in cinemas across Malaysia on March 13th 2014. You can watch the trailer on Youtube 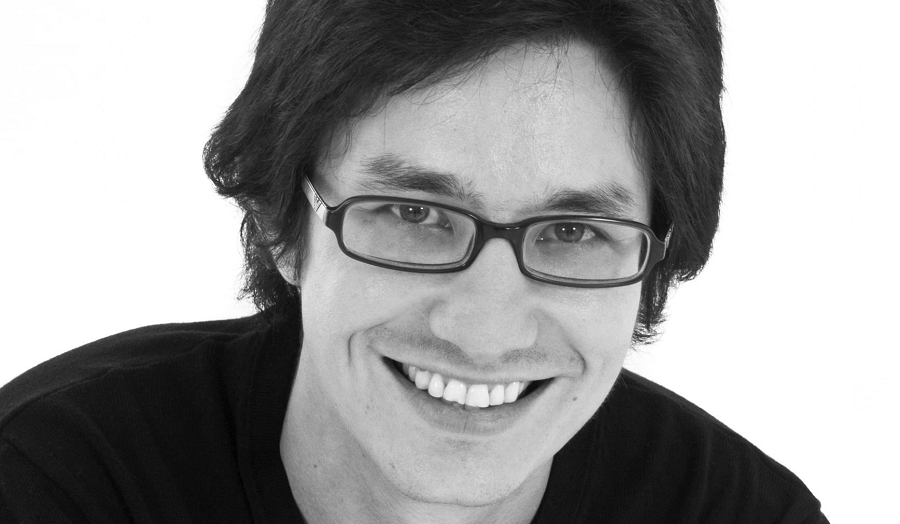