Boys and girls are equally capable of understanding the offside rule in football, but it is boys’ everyday experience of the game that makes them better at identifying players in offside positions, recent research from London Metropolitan University has found.

The study, published in the International Journal of Developmental Science, shows that actual real life experience in playing football is an important underlying factor in the successful identification of the offside rule. Boys who play ballgames several times per week are significantly more accurate at identifying when a player is offside than girls who played less frequently, independently of their age.

“We’ve known for decades that boys play more in groups – games such as football – while girls tend to play in pairs,” said lead author Professor Christiane Lange-Kuettner at London Met’s School of Psychology. “There’s no difference at all in girls and boys being able to understand the rule. It’s only when you factor in the boys’ greater experience in playing the game that we see such a difference.”

Using a Subbuteo set, 33 children aged between 7-9 years were taught the offside rule and asked to demonstrate their understanding by drawing an offside position. Both boys and girls were found to have a similar theoretical understanding of the rule.

Only during the second part of the test when children were asked to judge if a particular player was offside in a computer simulation, the effect of game experience and the gap became apparent between boys who play football regularly and girls who don’t.

Although previous studies have examined adults’ understanding of the offside rule, this is the first time children’s knowledge has been investigated. Lange-Küttner and her researcher Giorgia Bosco from the University of Turin found that children of both sexes are more accurate at identifying when a player is offside than when a player is not, a finding similar to studies conducted with male-only samples of FIFA referees.

The boys who were better at judging if a player was offside were also more likely to spot when a player was not. This showed that boys’ game experience also predicted better systematic judgement of the offside rule.

Commenting on the difference, Professor Lange-Kuettner said: “It’s possible that, by playing the game more than girls, boys have sharpened their spatial perception and keep their eyes on the ball to make more accurate decisions on whether a player is offside. Future studies should involve eyetracker technology, but we need funding from football clubs to run such a study”

“What would be really interesting would be to compare a group of boys who do not play football and prefer libraries and reading with a group of football club-level playing girls to see if the same phenomenon occurs in the reverse way.”

The study has been covered by a number of outlets including: The Daily Mail, The Evening Standard, The Sun, The Times and The Debrief. 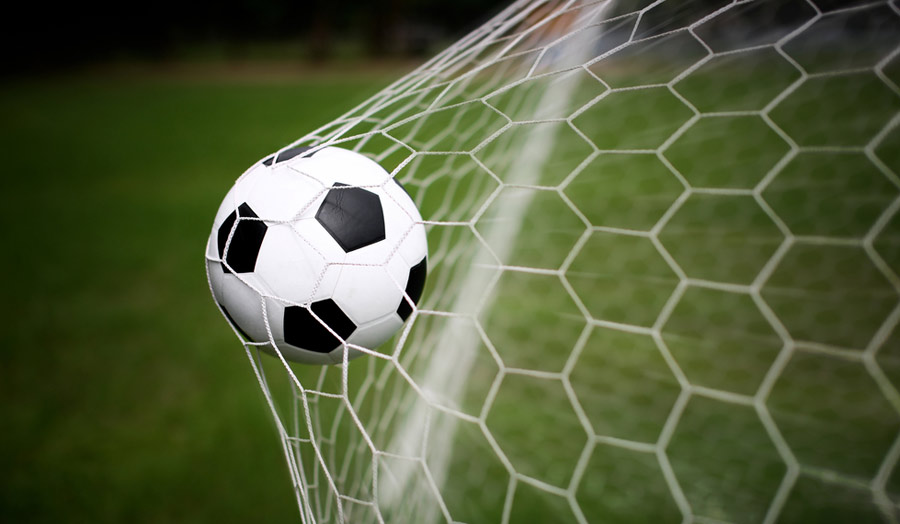