NWLSA Student Awards 2014 News from the School of Art, Architecture and Design

Last Thursday saw the North West London Society of Architects (NWLSA) panel attend presentations by undergraduate and postgraduate students for annual NWLSA Student Awards. The jury would like to applaud the students and their tutors on the very strong community based projects that were shortlisted and presented. All five projects demonstrated how effectively the students had engaged with real clients and how quality design can be combined with excellent social engagement and entrepreneurship.

The panel decided to award the £200 undergraduate prize equally to the following students:

Ania’s scheme was to provide a pop up theatre space where local residents could gather and partake in cultural activities such as tea dances; salsa lessons and ballet performances. Her concept was based on the idea of a Victorian Town Hall, which used to house tea dances in the 19th Century and brought people together. Reham, on the other hand, decided to re-ignite the forgotten music history of Hayes. She created instruments from recycled materials for the residents to perform which led through to the creation of a music academy.

The panel recognised the potential for the two projects to complement each other whilst driving a community engagement through traditional and ethnically diverse dance and music mediums. Both projects had strong ideas of creating public spaces that had a sense of ownership and love by the community that use them.

‘We were heartened to see how they have changed the lives of children and adults on the estate.’ Paola Boffo, chair of NWLSA said. ‘Their projects have enabled residents to be seen and heard, many for the first time.’

The panel were very taken with the richness of educational and cross cultural understanding of the ‘Learning through renga’ project by Fiona McDonald, Unit 10, Year 5, who was the recipient of the £200 postgraduate prize.

Fiona’s approach was through design workshops with a variety of school children in London and Nobiru, which was devastated by the Tsunami. Her extensive analysis of their needs and ways of living assisted her to design a space for learning whereby the children were the centre of the project.

The children from London and Nobiru, Japan had come together with different, direct experiences of very real events happening in Japan; and in working with designers had helped to develop solutions that could be replicated in communities similar to Nobiru’ explained Andy Thompson, NWLSA committee member.

The students will be presented with their cheques at a prize giving ceremony at Portland Place, home of the RIBA in London by the president of the RIBA, Stephen Hodder in November. 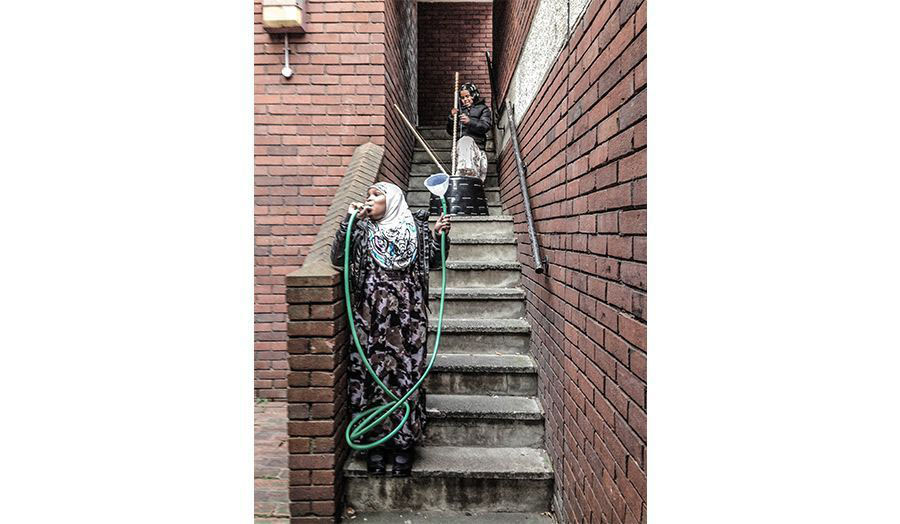 ‘Learning through renga’ project by Fiona 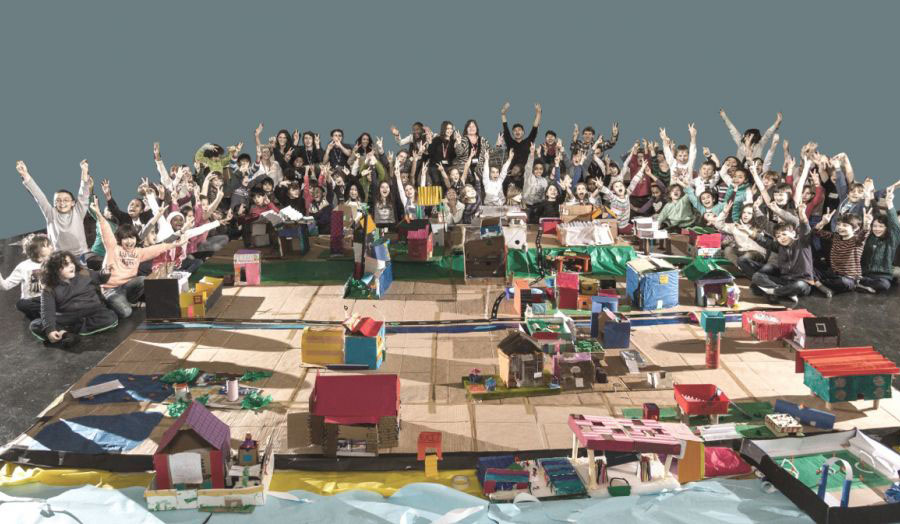 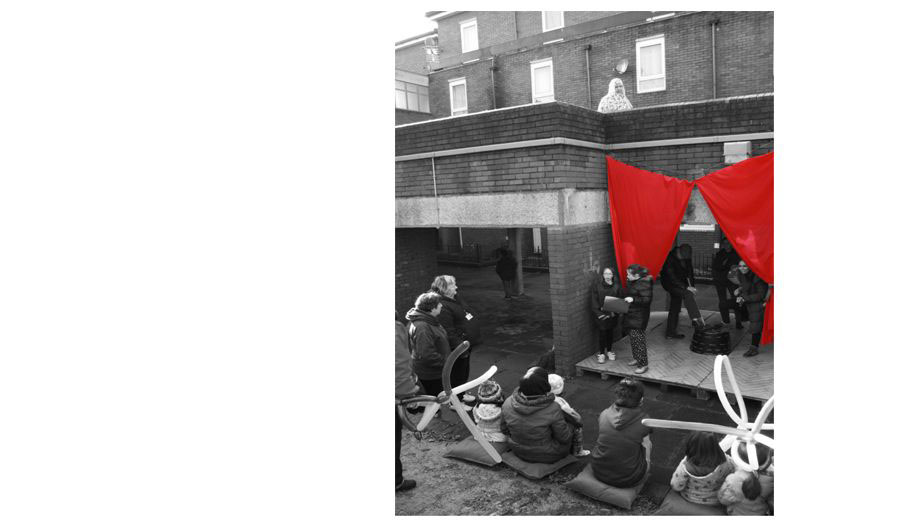 on Austin Estate in Hayes, London