Notes On My Family News

A London Metropolitan University graduate’s debut novel is due for publication in November 2017.

A London Metropolitan University Creative Writing BA graduate is due to have her debut novel published on 23 November 2017.

Emily Critchley, who graduated from the University in 2016, wrote Notes On My Family as she was completing her undergraduate degree. Aimed at young adults, the book explores the theme of relationships within a dysfunctional family. Louise (Lou), the central character, is a teenage girl with a sense of irony and humour. Lou and her sister, Sarah, have very little in common. Mikey, their brother, struggles with his sexuality, and the trio’s father is having an affair with a sixth former. Their parents are about to undergo a "trial separation ... with a view to permanent".'

Emily said: “I began writing Notes On My Family during my final year studying Creative Writing at London Metropolitan University. The story is a vivid present tense account of a dysfunctional family told from the perspective of thirteen-year-old, Lou, an observant outsider struggling to find her place in the world.

“I am excited that my first novel is being published and can't wait to work on future stories.”

Notes On My Family has been published by Everything With Words, a small independent publisher of children’s books.

Sunny Singh, senior lecturer in Creative Writing and English Literature BA and herself an award-winning author, said: “Emily's talent was evident from her first day at London Met as was her dedication to honing her craft.

“In my mind at least, there was never a doubt that she would be a published writer. What I could not have foreseen is how quickly after graduation her first book was picked up by a publisher. I am absolutely delighted that she has been able to embark on her career as a writer so successfully.”

Emily’s debut novel has been widely praised by a range of critics including; Anna James, an author, journalist and literary scout, and Life of Pippa, a book reviewer.

“Becoming acquainted with 13 year old Lou, the narrator of this book, was an absolute pleasure. The narrative voice was so distinctive and unique,” said Life of Pippa in a book review.

Notes On My Family can be pre-ordered on Amazon. 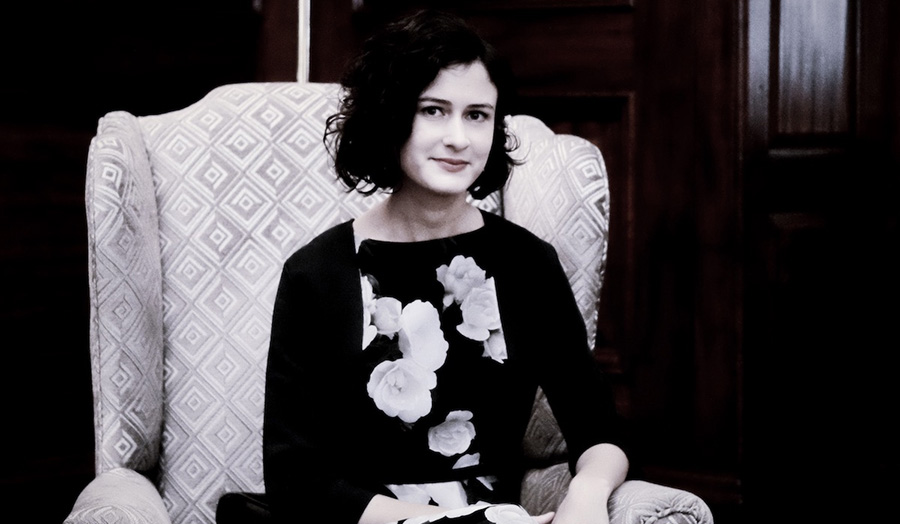 Notes On My Family will officially launch on 23 November 2017. A separate book launch is being held at London Met to celebrate its publication.