The embassy of the Democratic People’s Republic of Korea in Gunnersbury, West London is often found to be as secretive as the state it represents.

But between 4 and 7 November, the doors were open to the public for an art exhibition, featuring never before seen installations by some of the best artists from North Korea.

London Metropolitan University’s Steven Curtis, an Associate Professor in International Relations, and his diplomacy students took the opportunity to get a unique glimpse of culture in the authoritarian state.

The exhibition was spread across two rooms, and featured a mix of traditional paintings, portraits of Kim Il Sung and Kim Jong Il and more recent drawings inspired by the UK, such as Hong Song Il’s depiction of Tower of London’s Blood Swept Lands and Seas of Red attraction.

Steven Curtis said that the exhibition demonstrates that North Korea is “going with the trend of public democracy on the rise”. This is why he strongly emphasises the need of practitioner engagement in his courses.

Besides the exhibition at the North Korean embassy, London Met students studying BA in Diplomacy and International Relations and BA in Diplomacy and Law got to experience a diplomacy master-class from former British ambassador to Serbia and Poland Charles Crawford and a session on diplomatic change and the system of diplomatic immunities by a serving diplomat. They also visited the Foreign and Commonwealth Office and the Swedish Embassy.

Diplomacy students really benefit from a practical approach in getting real life experience as part of their studies at London Met. At the art exhibition, the students were excited to get a glimpse into the culture of a country that rarely opens itself up to the public.

Diplomacy courses at London Met are highly innovative, explore contemporary issues in politics, and teach students valuable practical skills that they will use in the future. 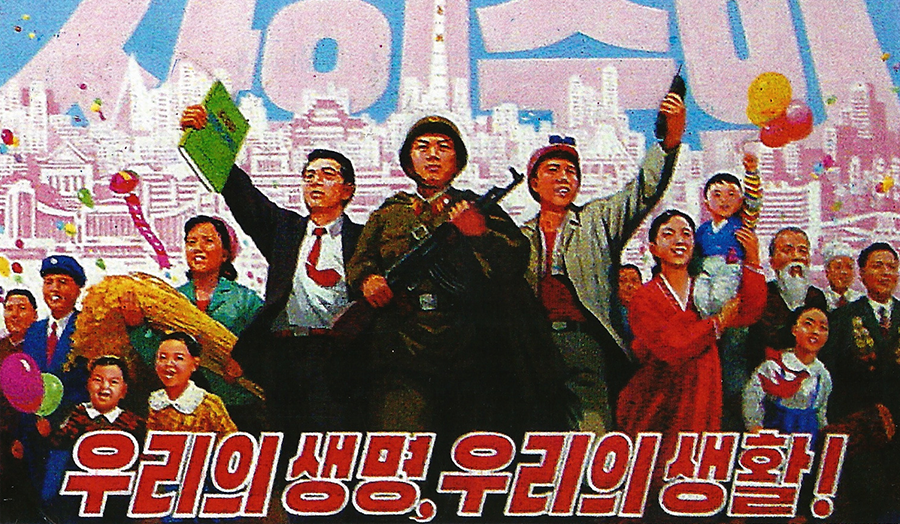