In the book ‘the Spirit Level’, Wilkinson and Pickett argue that income inequality is the cause of a number of social problems, including poor health, obesity, lack of trust and low educational attainment. But they may have missed the link to one of the key problems the country faces- lack of success at the Eurovision Song Contest.

Looking at the graphs below, there can only be one conclusion- that lack of success at Eurovision is inextricably linked with neo-liberal paradigm shift in the mid-70s. The success of ‘Save your kisses for me’ in May 1976 was followed swiftly by James Callaghan’s acceptance of monetarist approaches to economics in his speech to the Labour Party conference. It is rumoured that the winning band’s name, Brotherhood of Man, referred to the lead singer’s regret that the postwar Keynsian economic consensus was at an end.

The subsequent growth in income inequality clearly has a significant correlation with our declining performance at Eurovision. The exception to this pattern was the UK competition winner in 1982, ‘Making your mind up’, in which Bucks Fizz argued that government could successfully intervene in the economy to promote growth. This was later developed by Gordon Brown in his speech on endogenous growth theory. 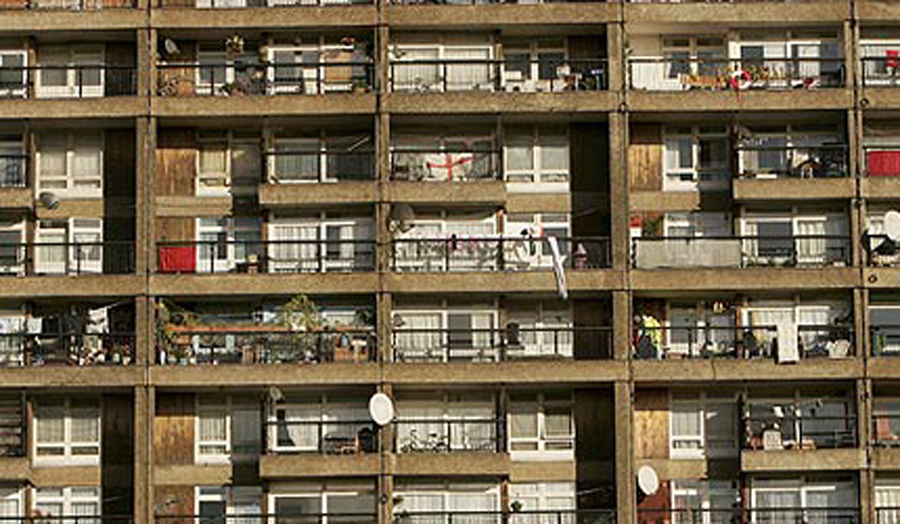