No Dogs, No Indians News from the School of Art, Architecture and Design

Play by London Met lecturer weaves together true and fictional tales of British colonialism and its legacy to mark 70 years of India’s independence.

No Dogs, No Indians, a new play by Dr Siddhartha Bose, Lecturer in Creative Writing and English Literature at London Met, will premiere at this year’s Brighton Festival on 17-18 May ahead of a UK tour.

The play, which marks 70 years of Indian independence, looks at three generations of resistance, sacrifice and discovery at the end of the British Empire in India and in the years that followed.

Siddhartha said: “No Dogs, No Indians dramatises the psychological violence of the colonial encounter, and places the epic drama of modern India in dialogue with a forgotten story from its colonial past. No monsoons, maharajas, or call centres- instead, the play explores systems of cultural oppression in India and questions whether, even seventy years after independence, it is truly free from the legacies of the Raj.”

The play draws on the tragic story of Pritilata Waddedar, a philosophy graduate who joined a revolutionary group headed by Surya Sen, a Bengali activist who was influential in the Indian independence movement.

Weaving in the fictional tale of Shyamal Chatterjee, whose friends call him a “brown sahib” because he is in love with all things British, from Shakespeare to The Beatles, and his son Ananda, returning to India in 2017 to find an India of steel magnates and tech billionaires, Bose’s play considers the legacy of the British in India from the violent suppression of dissent in colonial India to the modern superpower of today.

Siddhartha Bose is a writer, poet and playwright based in London. His books include two poetry collections, Kalagora and Digital Monsoon, and a monograph on the grotesque, Back and Forth. Sid has been featured on BBC 4, BBC Radio 3, BBC Asian Network, and was dubbed one of the ‘ten rising stars of British poetry’ by The Times.

No Dogs, No Indians, will premiere at Brighton Festival on 17-18 May ahead of a UK tour, which includes London’s Southbank Centre on 21 May. 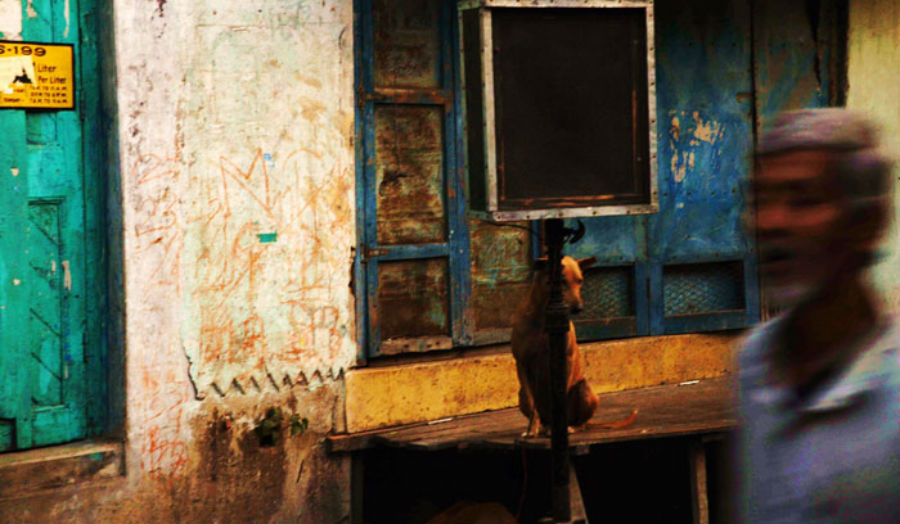