Niamh McEnhill News from the School of Art, Architecture and Design

Niamh McEnhill graduated from London Met in July 2013 with a First Class BA (Hons) in Performing Arts. Since graduating she has been consistently busy working in theatre and TV.

Niamh was determined to take responsibility for her own career and formed Yet Another Theatre Co with other graduates; the company funded and staged a successful fringe production of 'The Government Inspector' in London. They are currently in research and development for their next production in the coming months.

Niamh continued to pursue work leading to a featured role in the new film ‘Suffragette’ alongside Carrie Mulligan and Helena Bonham Carter filming on location in London. She has also appeared on BBC1 medical drama, 'Casualty' as a guest lead. Most recently, Niamh filmed on a new independent feature 'Something Happens Here' that is being submitted for Cannes and Sundance Film Festival.

Niamh credited her success and determination to the consistent support of her teachers and fellow students. "At London Met, I learned to commit to my craft, trust myself and never to be afraid to try new things. Our teachers were wonderful as they constantly reminded us to never be afraid of your ambitions or dreams, and of course to enjoy it. I use these lessons every day as an actor.” 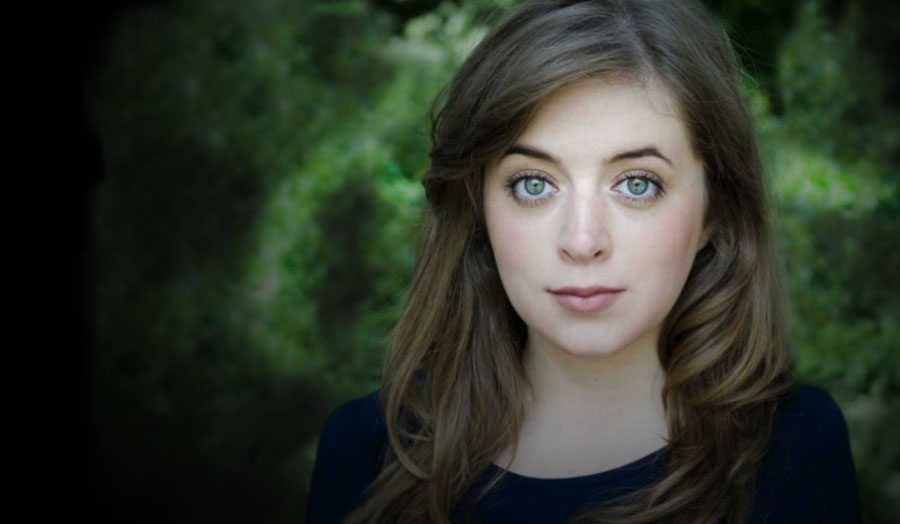