New writing, and new fighting News from the School of Social Sciences

THE WORD ‘TRIBE’, pronounced in a thick Mancunian accent, has come to epitomize it for me.

I was listening to the BBC’s Today Programme last summer, at the height of the fighting in Libya. The speaker was a Libyan exile who had come to the UK as a child and lived most, if not all, of his life in Manchester. He was explaining his decision to go to Libya to fight for the anti-Gaddafi rebels.

Like many of them, he had had no previous military experience. He had decided that to take up arms was the right thing to do, and he was determined to do it.

Some of the reporters covering the conflict seem to have taken a similar journey of conviction – seeing in Libya a career-changing chance to prove themselves in their chosen profession.

A piece in The Guardian this week highlights the dangers faced by untrained journalists in conflict zones, and raises the issue of the responsibility borne by news organizations who buy their material. The article quoted Hannah Storm of the International News Safety Institute as saying that Libya was ’so dangerous because it was not like a traditional war – it was fluid and unpredictable, with the anti-Gaddafi fighters often not very familiar with the weapons they were using’.

The conflict in Libya seems to represent new peaks in two trends which have been underway for the last twenty years: the smudging of the line between journalist and non-journalist, and between combatant and non-combatant. In the introduction to my forthcoming book Reporting Conflict (Palgrave Macmillan, 2012), I refer to those in the latter category as ‘tracksuited warriors’: irregular fighters frequently seen in the kind of conflicts which followed the collapse of the Soviet bloc, or the attacks of September 11th, 2001.

There have long been people working outside the traditional news media. In Chechnya in 1995, as that conflict became especially intense, I remember talking to a freelance cameraman who had arrived with a small camera with the intention of getting as close to the fighting as he could. He said he would be there until he had made $10,000. He left after a week or so – having been right to the heart of the rebel stronghold, and, perhaps more remarkably, back.

Now, though, the evolution of multimedia newsgathering and distribution has meant that more and more people are working outside traditional media networks for a greater number of reasons than just a big payday. Today we have, as Hannah Storm pointed out in the Guardian piece, ‘citizen journalism and journalist-activists’. There may even have been in Libya, although I have seen no well-documented cases, some journalist activists who were also fighters.
The Guardian article also suggests that 12 journalists have been killed in Libya since February, compared to 19 after ten years in Afghanistan.

‘It is not only the very chaotic nature of the combat and the combatants, or number of freelancers, but the huge impact that the new technology is having, not just to record material, but to file from anywhere at any time,’ says a correspondent who covered the conflict in Libya for a major news organization.  ‘This has hugely intensified competitive pressures on the front line. One colleague told me that conflicts in Africa just a few years ago the BBC and ITN correspondents would come to a gentleman’s agreement over where was safe and unsafe to go, and how far they were willing to push forward. Now such co-operation seems unbelievable.’

No surprise, then, that the age of the tracksuited warrior has been an age of increasing danger to journalists. In addition to the International News Safety Institute, Reporters Without Borders and the Committee to Protect Journalists have documented the growing number of journalist deaths in the conflicts since the end of the Cold War.

There is nothing to suggest that the age of pitched battles with clear front lines, and an obvious distinction between combatant and civilian, will return. Nor will the age of big, well-resourced, news organizations having a monopoly on coverage. Amongst these new ways of fighting, and writing, there has to be time and money allocated for safety training for those who want and need it.

Anyone who has covered conflict will tell you that if you want to be completely safe, you should stay at home. Understanding the risks, and knowing some basic first aid, can at least help you to reduce the dangers you will face. 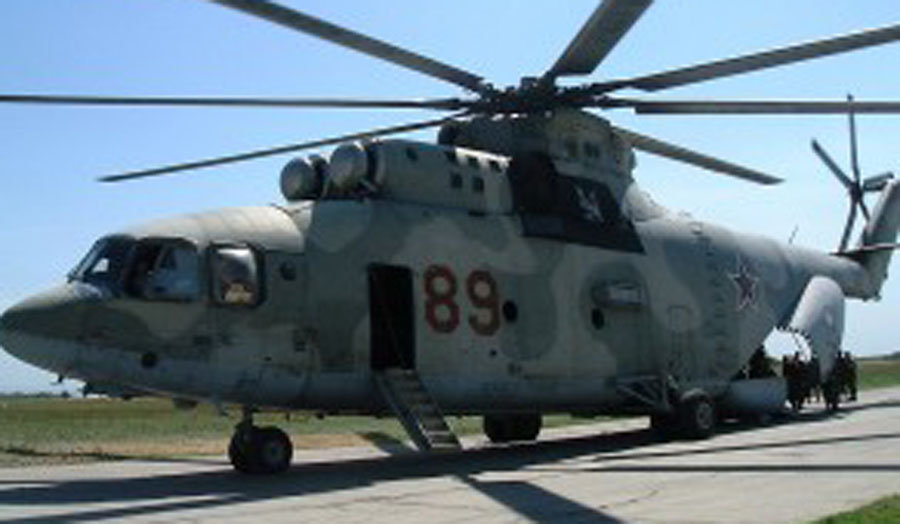