New Russian Voices News from the School of Social Sciences

The protests which have followed Russia’s parliamentary elections earlier this month, and which now foreshadow the Presidential vote due in March, mark a significant moment for Russian politics, and media.

There are stories of behind-the-scenes arguments involving top editorial figures about how and whether state owned, and Kremlin-friendly, news outlets should cover the demonstrations demanding a re-run of polls apparently plagued by fraud.  Social networking, long a significant part of the Russian media scene, has played an even wider role than before.

This week, the New Statesman blog published a piece I wrote about the wider implications of this challenge to power in Russia. You can read it here. 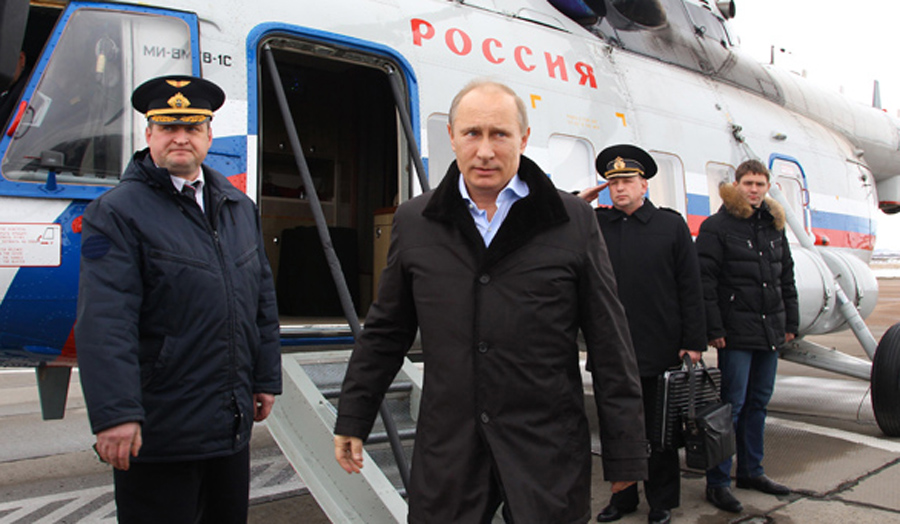