Data released this morning by the Office for Fair Access (OFFA) and the Higher Education Funding Council for England (HEFCE), looks at universities’ investment in widening access and improving success among students from low income and other under-represented groups.

London Met, based in Holloway Road, Islington, beat every one of its access and outreach targets.

The University has an active widening participation team and is running over 40 access projects this year alone. It is also one of the most socially inclusive universities in the country.

Sophie Cloutterbuck, Head of Schools, Colleges and Widening Participation at London Met, said: “As a University with a commitment to social justice, we’re really pleased that London Met is doing well in our access and widening participation mission. Our roots go back to 1848 and the Metropolitan Evening Classes for Working Men, so access has always been at our core.

“We work with over 200 schools in London to give pupils the chance to experience university life and inspire them to consider Higher Education as a realistic option.”

One of the University’s key projects is the Upward Bound programme, which helps GCSE students improve their grades. Run in partnership with Islington Borough Council, the programme has proved increasingly successful.

“One of our Upward Bound students has won a place at Oxford, and another is now a teacher after completing a Master’s degree in America.”

The OFFA report follows recent comments by the ex-Universities and Science Minister David Willetts MP, who highlighted the importance of access universities. Speaking at a London Met reception at the House of Lords last month, Willetts said:

“Many of the students at access universities are the first in their families to enter Higher Education, but league tables do not convey the importance of this. They don’t capture the transformational quality of universities such as London Met, which changes lives every day.” 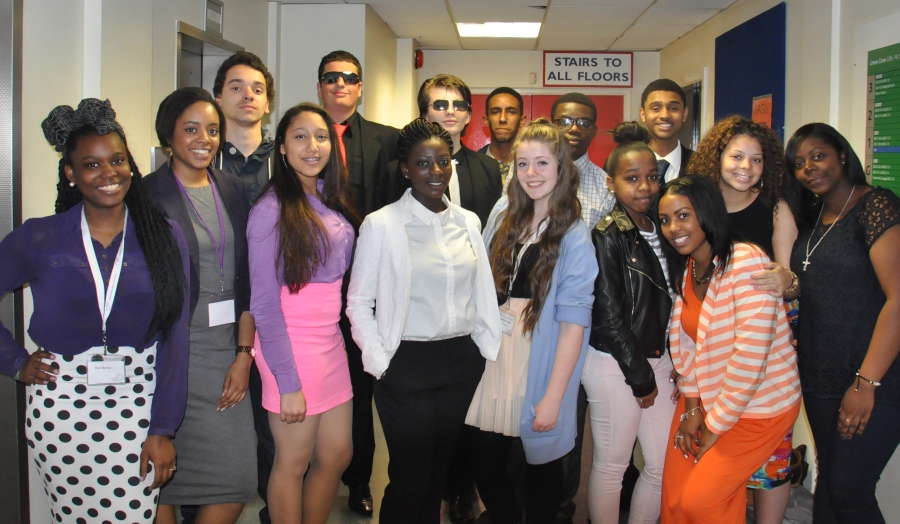