Three practices who lead Diploma Units in Architecture at The Cass feature in the New London Awards 2016 announced this week.

Three practices who lead Diploma Units in Architecture at The Cass feature in the New London Awards 2016 which were announced this week.

The New London Awards recognise the very best in architecture, planning and development in the capital, including both new and proposed projects across all sectors of the built environment, selected by an international expert jury.

Mae Architects who lead Unit 5 were among a group who won the ‘Unbuilt’ Housing Category for Somerleyton Road, Brixton, SW9. The full team were Metropolitan Workshop, Haworth Tompkins, Mae, Foster Wilson and Zac Monro for London Borough of Lambeth, Ovalhouse, Brixton Green and igloo regeneration. The Built Winner in the Housing Category were Unit 11 leads DSDHA for Corner House, W1 for Derwent London. Assemble who teach Unit 10 were specially commended in the Mayor’s Prize for Chicken Town, N15 for London Borough of Haringey, Create London and GLA.

There were other Cass connections, too.  Former Unit leaders FLUID were highly commended in the Masterplanning category for Wood Green Framework for Change, N22, PhD Alumna Julia King was among the collaborators on Temporary category winner Skip Garden , N1 and alumni practice Foster Lomas were commended in Housing for Hindmans Road, SE22 for FWD.

Holmes Road Studios in Camden by Peter Barber Architects, which provides accommodation for 59 homeless people was the Overall Winner – the ‘best of the best’ of the 2016 New London Awards. 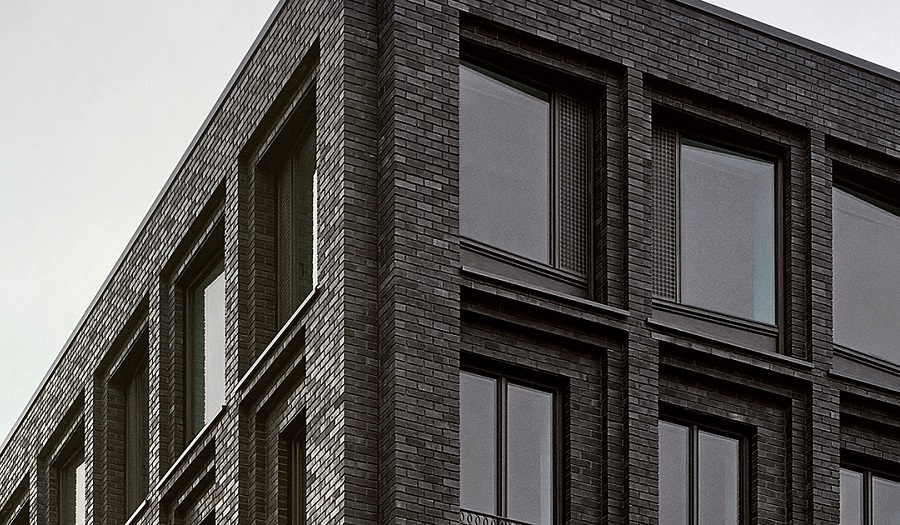