The University is delighted to announce that it has appointed Richard Lee as its Interim Finance Director. Richard has significant global and national experience at Board, Executive and Operational levels and a strong background in strategy and planning, corporate reporting, and governance and compliance.

Richard also brings with him a firm track record in Higher Education having previously worked as the Director of Finance and Corporate Services at UCAS; Director of Finance at the Saïd Business School, University of Oxford; and Chief Financial Officer at Derby College.

On his new role at the University, Richard has said: “Having just completed an interim role as Director of Planning and Performance at the University of Westminster, I look forward to joining the team at London Metropolitan at the start of a new academic year.” 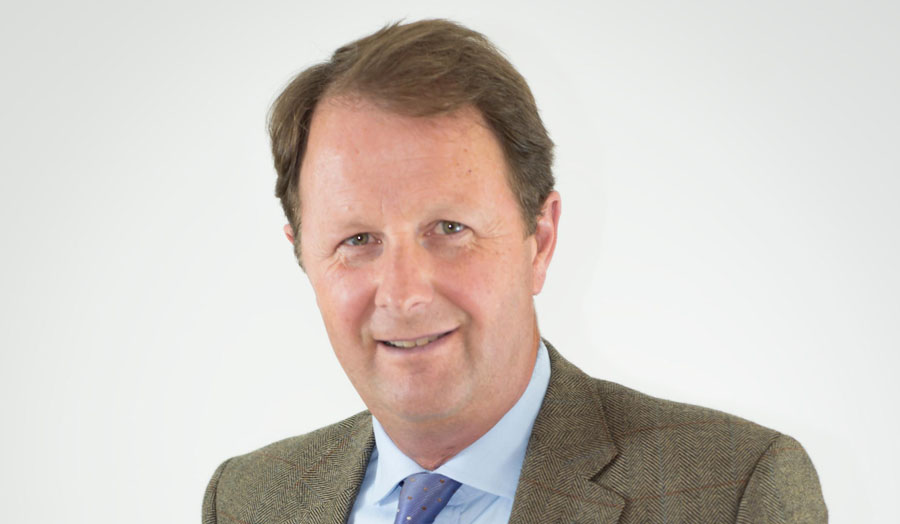