London Metropolitan University’s Professor Jeff Haynes analyses the effect and workings of faith-based organisations at the United Nations in his new publication.

There are approximately 350 faith based organisations with regularised access and involvement in the UN system. The number of groups has grown exponentially since the 1970s as the UN is increasingly seen as an “important place to do business”.

Through lobbying, publishing reports and research, and events the groups seek to influence politics at an international and local level across the world:

“By influencing the international debate, religious organisations hope to not only influence global governance and decisions taken by the UN, but also to effect legislation and condition in individual states,” says Professor Haynes.

“Establishing a new consensus between nations on a subject, especially in a particular region, may produce local change. The UN provides an efficient platform to influence change across the world without the costs and efforts of operating in individual states.”

The groups lobby on all of the “most important aspects of international politics” seeking to affect decisions and thinking on issues of war and peace, international development, human rights, the role of women and abortion rights.

In order to establish influence in secular or opposing faith countries, religious groups translate their beliefs into social arguments.

“Rather than lobby on the content of their religion, faith groups use secular methodologies and ideologies to further their cause. For example, a socially conservative religious group may argue that encouraging women to work undermines the family as the basic social unit of a state.”

As with other lobbyists at national or international level, there is a high degree of competition between groups for attention.

“What’s surprising about these faith groups is the level of competition between them for influence. There’s a lot of intra-competition, they see power as a zero-sum game, they conceive if they have leverage on an issue a rival group won’t,” says Professor Haynes.

Professor Haynes is recognised as an international authority on religion and politics. On Friday 12 February he has been invited to give the key note speech at the Cordoba Foundation’s Islam and Democracy event.

The event follows a broadly similar theme, analysing how religion can operate within a secular state and what is an Islamists perceptions of democracy. 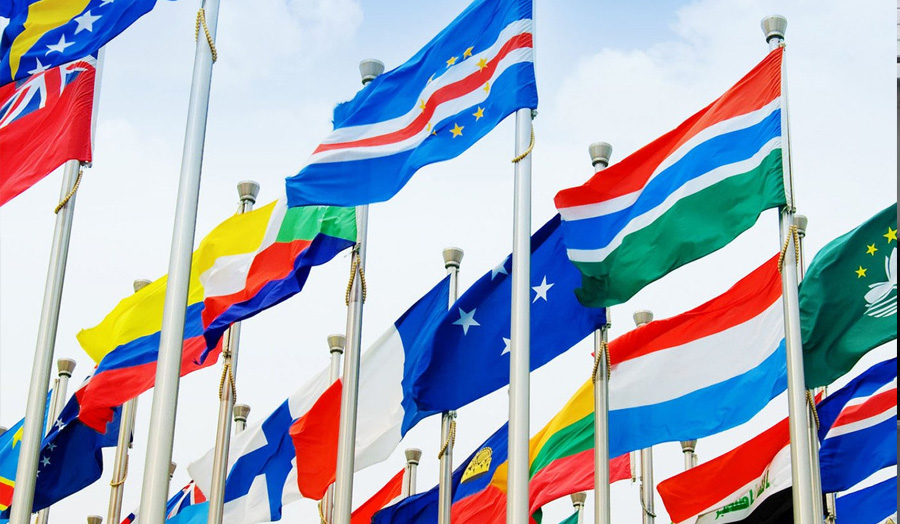