Nationalism, militarism and masculinity in post-conflict Cyprus News from the School of Social Sciences

A highly detailed study by Dr Stratis Andreas Efthymiou explores the key role that masculinity plays in soldiers going to war in the name of a nation.

What does it mean to be a man, preparing for another war in an unresolved conflict? Dr Stratis Andreas Efthymiou, Senior Lecturer in Applied Social Sciences, has sought to answer this question with his latest publication, Nationalism, Militarism and Masculinity in Post-Conflict Cyprus.

Published by Palgrave MacMillan, the book delves into post-conflict Cyprus. Interviewed are the President of the Republic of Cyprus, politicians, policymakers, Ministers of Defence, radical far-right leaders, internally displaced people and the public. Dr Efthymiou finds that soldiers’ going to war to protect the nation and manhood is normalised by public policies and discourses.

Dr Efthymiou said: "This book is a chapter of my life. I was a conscript-soldier at 18, doing my PhD fieldwork in the army and advising the Cyprus Defence Minister for soldiers to study at university. I feel it’s time to share these experiences."

Efthymiou’s research illustrates the critical relationship between nationalism, militarism and masculinity, which penetrates the very fabric of societies after violent conflicts.

The book is of a timely and innovative nature, exploring an entirely new research area: the relationship between nationalism, militarism and masculinity. This academic area exposes how the three areas, usually seen independently, are intricately related in public perceptions and policies. 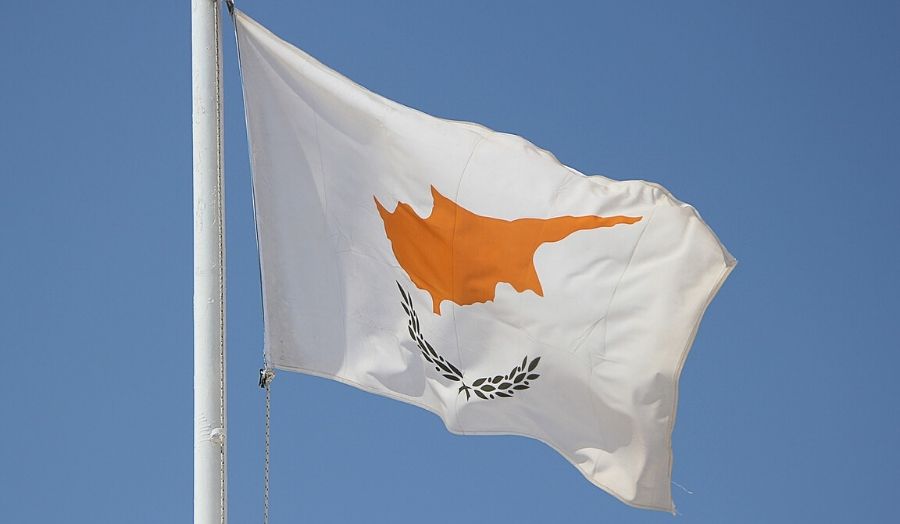