Michael Stubbs - Solo Exhibition News from the School of Art, Architecture and Design

“Painting is at an interesting crossroads in relation to digital culture and the media - I try to reflect this through the painting’s chaotic visual spaces.” Michael Stubbs.

The paintings, which operate at the interface of abstraction and pop, are constructed by combining poured, abstract configurations of transparent varnishes and opaque household paints with ready-made graphic stencils. The repeated pouring, in conjunction with pop signs, form a physical process of sensual flat-on-flat layering that reveals multiple perspectives and optical depths.

The layering, which is consistent in whatever medium he chooses to work with, is part of the fracturing process, the breaking up or ‘exploding’ of a recognizable image, a response says Stubbs to broadcast and internet images of violence and confusion that seem to fill our world.  Amorphous shapes intrude into Stubbs’ picture planes, fragmenting the surface; it is as though the physicality of the all the works here are coming up against the pixilation of the digital image.  Yet there is an overriding seductiveness in these works; the perfection of the finish and the boldness of the palette alleviate the chaos of the visual explosion. This is picture making being interrogated in a serious, sensual and often irreverent way.

"… Another of the moment painter displays his wares in London.  Michael Stubbs’s canvases, which suspend interlocking fragments of sharp-edged logos and scything blocks of colour in silky veils of tinted varnish, critically configure the medium for an age of teeming distraction and antiseptic corporate culture, but still come out looking ravishing and above the fray – no easy task.  The jabbering, edgeless context of the Internet inevitably hovers over such work, as it does contemporary cultural production as a whole."

Read the review of Stubbs show by John Bunker. 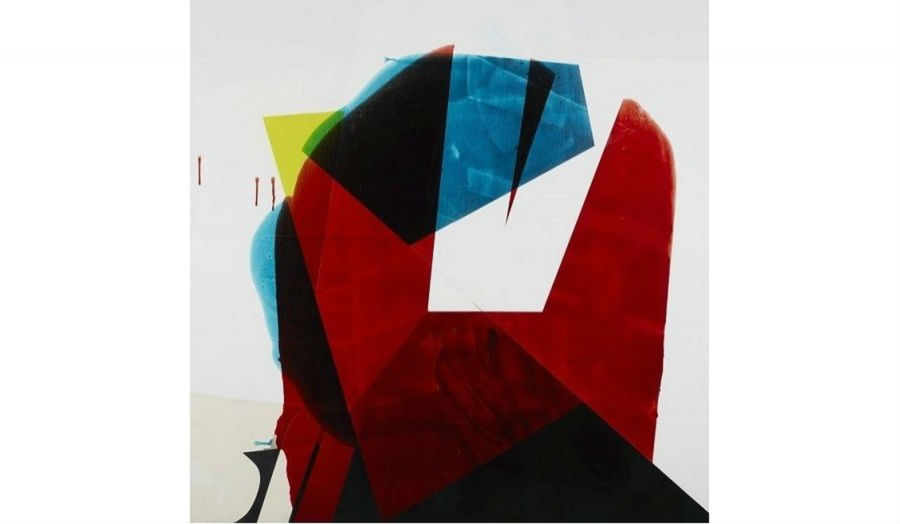