“Before joining London Met, I didn’t realise you could be paid to do something you love,” says Youth Studies student, Hassan Saeed.

From joining societies, to becoming a student ambassador, to representing the University at events, there’s lots of ways students can get involved in university life.

Hassan Saeed, a final year BSc Youth Studies student, was the first in his family to go to university. “I come from an East London council estate and have lived there my whole life,” he said.

“At school, it wasn’t normal to go to university. I didn’t even consider it until one day I decided I wanted to get a degree. After doing a bit of research, I found that London Met was the right choice for me.”

Hassan chose to embark on the Youth Studies course after he realised he wanted to make a difference to young people. When he came to London Met, Hassan realised he made the right choice and got stuck in. He took on extracurricular activities such as becoming a student ambassador and playing a part in developing the new Somali Society at London Met.

In his role as a student ambassador, Hassan delivers presentation and workshops to students in secondary school, further education and higher education. “I’m passionate about helping young people make a difference in their lives. It’s great to be in a position where I am relatable and can help other people realise what they want to do with their future.”

Towards the end of last year, Hassan was given the opportunity to attend the annual Access HE conference on behalf of the University. Access HE is an organisation which aims to support the progression of under-represented groups to higher education. Attending this conference meant that Hassan could gain real life experience of what he wants to do with his future.

During his time at London Met, Hassan has worked alongside the Widening Participation team to engage with students.

He said: “I’m grateful to have had the opportunity to work alongside the staff at London Met and help to break down the misconceptions of social classes. It has given me a different perspective and allowed me to gain experience working with young people.”

Aine Woods, course leader for BSc Youth Studies, said: “Society throws many obstacles and challenges at our young people, many of these they may already have experienced or observed.

“Studying the course at London Met is your opportunity to delve deeper into the frameworks, theories and methods of working with young people. Everyone has something worthwhile to contribute, to share your ideas and opinions, and to challenge and critically discuss the impact on young people.” 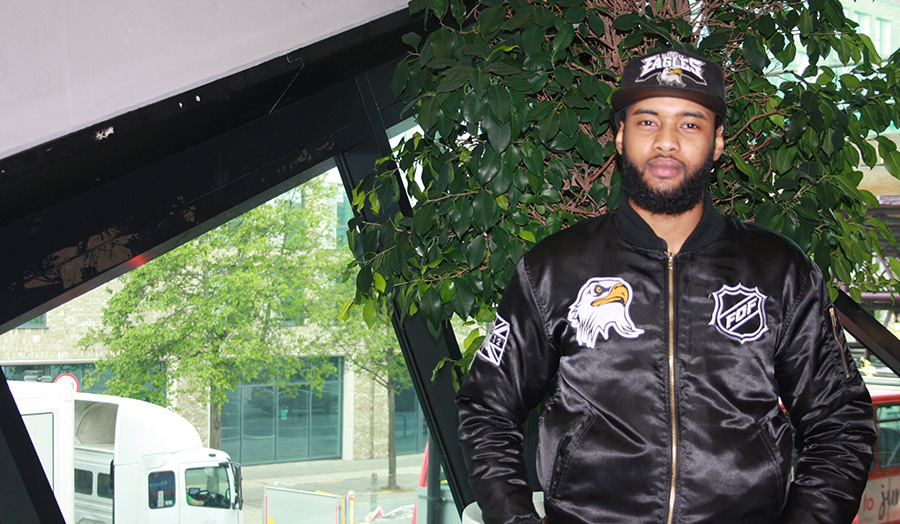