Marital Meltdown News from the School of Art, Architecture and Design

Alexander Sarafian, a Cass Free Unit student is leading a weekend casting workshop during which a Wedding Arch will be created from reclaimed scrap metal (aluminium).

Alexander Sarafian, a Cass Free Unit student is leading a weekend casting workshop during which a Wedding Arch will be created from reclaimed scrap metal (aluminium) by Cass students and Tottenham residents.

Sarafian has created a mobile aluminium foundry, for the purpose of transforming scrap metal into new objects, as part of his drive to celebrate the industrial history of Tottenham in north London and bring a sense of community to the area.

The workshop will take place at Wellside Cafe, on the 4 May from 10am till the evening. Residents are invited to bring their own scrap and will be able to make their own moulds, melt the metal and carry out casting contributing the Wedding Arch.

A previous casting workshop, also part of In The Valley project established by Mark Brearley, was covered by design and local press including Design Week, the Haringey Independent and the Tottenham Journal.

From metalwork to fabric, local manufacturing has been a foundation for Tottenham and its communities since the turn of the 20th century. Today there are new plans to regenerate the borough, with promises of quality housing and job opportunities. With this in mind Sarafian is examining the potential of local craft once again, as a tool for development and a bright future in this troubled part of London.

‘Tottenham is a rapidly changing borough, with a rich manufacturing heritage, but current regeneration plans are failing to recognise the civic power of industry’, says Sarafian. 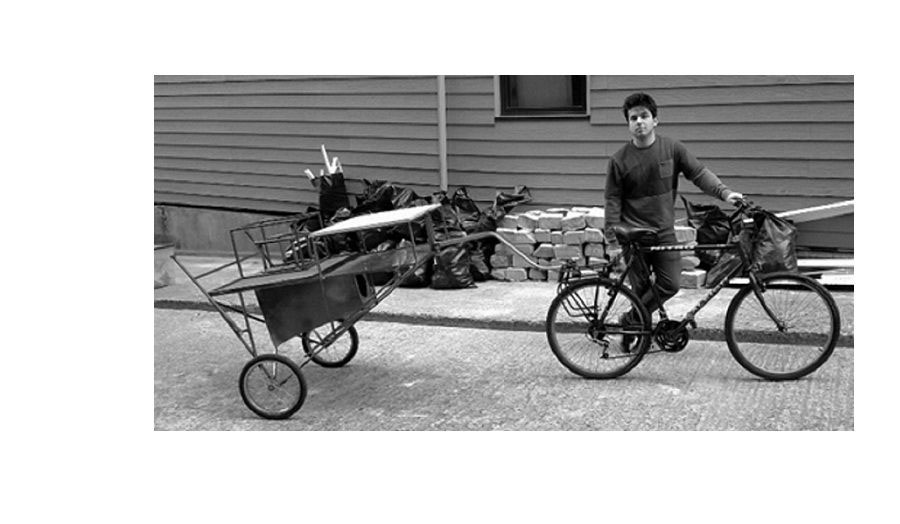 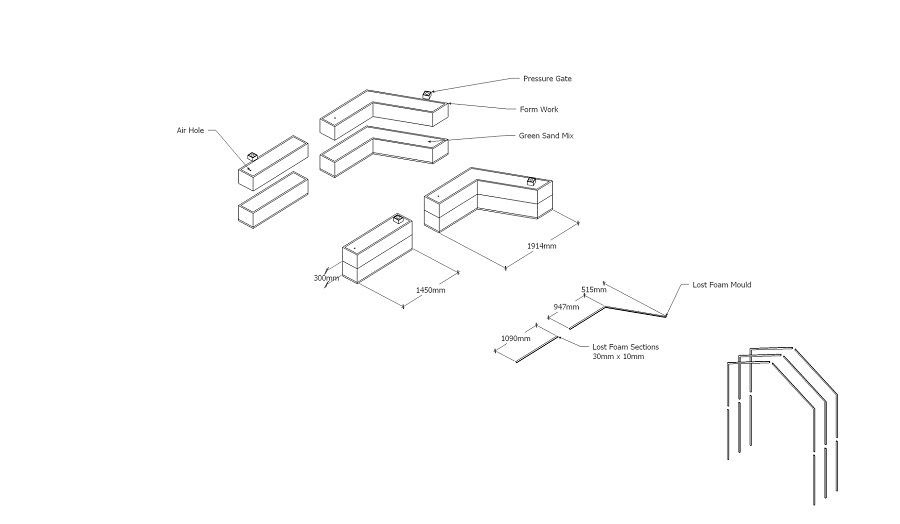 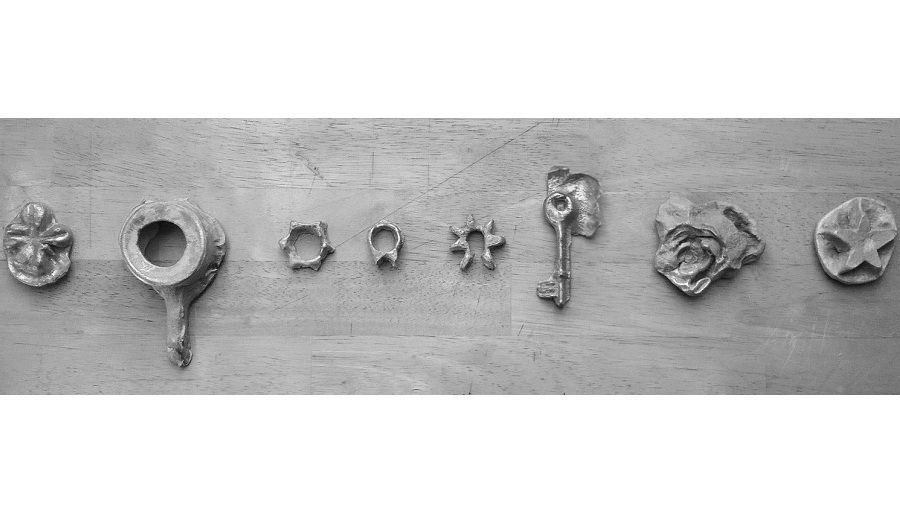 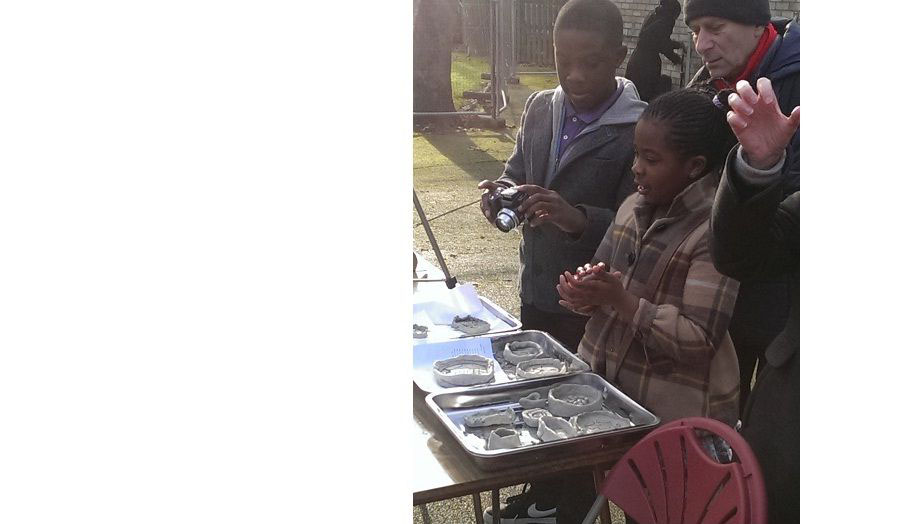 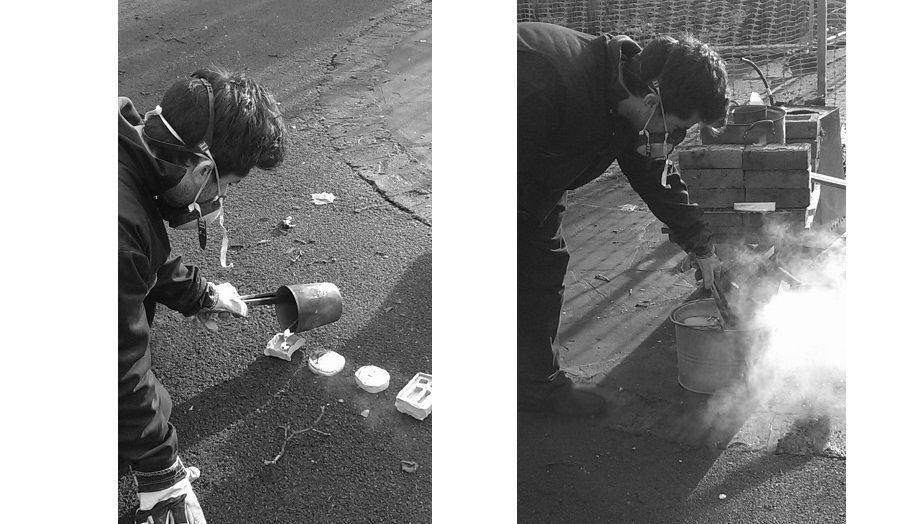 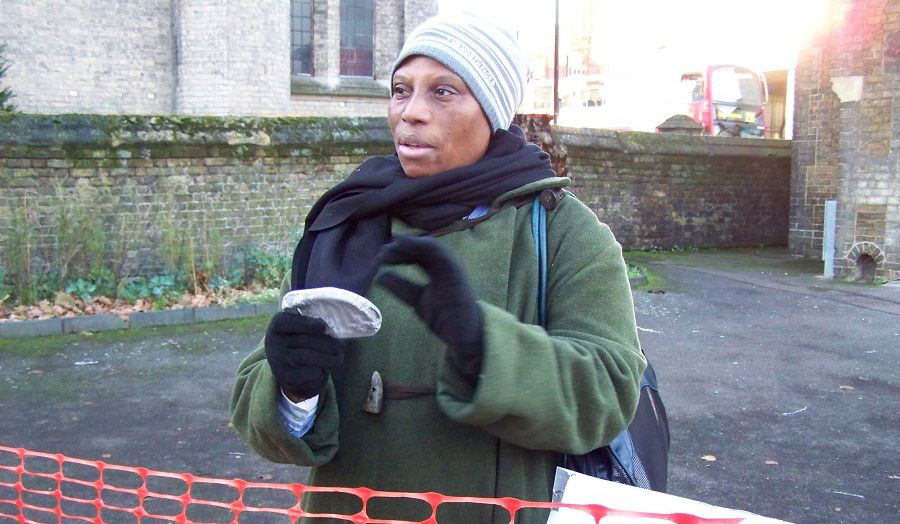 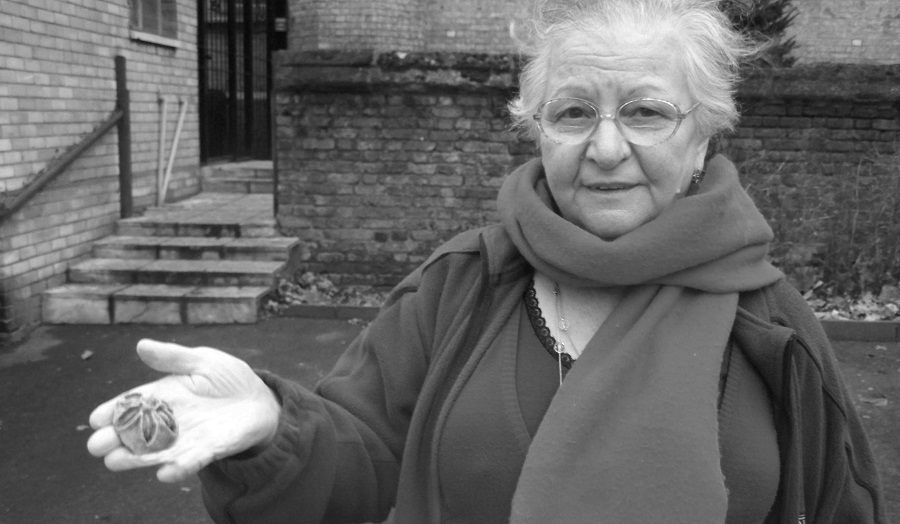