Maria Smith RIBA Council News from the School of Art, Architecture and Design

Maria Smith, architect and Cass alumna, has been elected to serve on the RIBA (Royal Institute of British Architects) Council,

Maria is a director of Interrobang, an award-winning transdisciplinary architecture and engineering practice founded in 2015 with Steve Webb and Andy Yates of Webb Yates Engineers whose high profile projects include the Hoover Building and Hackney Arts Centre.   Following graduation from The Cass in 2009, she was a founding director with Je Ahn of multi-award-winning art and architecture practice Studio Weave. With Studio Weave, Maria created a diverse body of work including the AR International Emerging Architecture Award-winning Lullaby Factory for Great Ormond Street Hospital; the Civic Trust Special Award-winning Longest Bench; and the RIBA South East Building of the Year 2013, the Ecology of Colour.

She wrote a monthly column on architectural practice in the RIBAJ for 5 years until autumn 2018 and is co-curator of an innovative series of politics and architecture debates, Turncoats.  She is a member of the RIBA National Awards Panel, an external examiner at the University of Sheffield, a trustee of The Architecture Foundation, and one of the Mayor of London’s Design Advocates. The Oslo Triennale, which opens in September 2019, is curated by a team of four comprising Maria, Canadian designer educator and Interrobang Associate Matthew Dalziel, British critic and Architecture Foundation director Phineas Harper, and Norwegian urban researcher and artist Cecilie Sachs Olsen.

The RIBA is governed by a council of 59 members, elected from among the RIBA membership, the majority of whom are chartered architects. Chaired by the president, Council meets four times annually and is ultimately responsible for the conduct and development of the Institute. Maria Smith is appointed for a three year period. 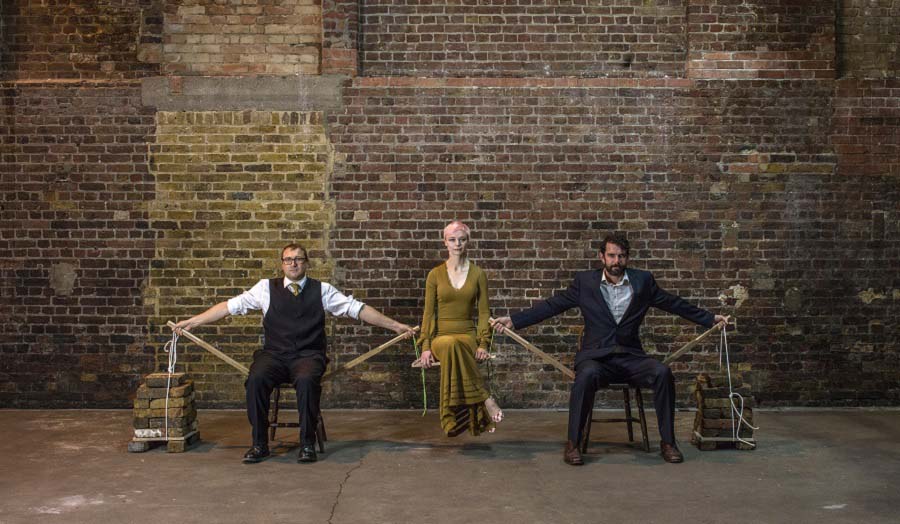