The Cuban revolution in transition: the United States, democracy and Pope Francis

The latest research to be published by Dr María Encarnación López in London Met's School of Social Sciences tackles the diplomatic thaw in Cuba, covering everything from the role of Pope Francis as mediator to issues such as sexuality, migration and citizenship that affect ordinary Cubans. Dr López is a senior lecturer in sociology and cultural studies at London Met, and is also an associate fellow at the Institute of Latin American Studies' School of Advanced Study at the University of London.

María is an active researcher with interests in the narratives of exile, cultural resistance, and the construction of official discourse in twentieth- and twenty-first-century Latin America and the Caribbean islands. In her article, she provides detail of the crossroad of interests happening in Cuba, the US and other countries in the hemisphere that prioritizes the Cuban issue in the list of urgent geopolitical goals. It also looks at the most accurate definition for the process taking place in Cuba and analyses the role of Pope Francis as a mediator to promote confidence and respect between the US and Cuban administrations and towards Cuban citizens in regards to the issues of free of speech and human rights.

Her published research has focused on the connections among history, politics and globalisation in relation to queer, postcolonial and post-feminist theories in Latin America. She has developed a new theoretical approach to the conceptualisation of sexuality, migration and citizenship, as well as to gender and sociocultural segregation and integration. At the core of her research are her reinterpretation of political measures and the classification of sexualities and genders based upon people’s testimonies in literature and private correspondence.

In 2015, she published her book Homosexuality and Invisibility in Revolutionary Cuba: Reinaldo Arenas and Tomás Gutiérrez Alea (Woodbridge: Tamesis), which looks at the notion of homophobia in twenty- and twenty-first-century Cuba, particularly the impact that testimonial narratives of disadvantaged minorities have had on the stability of the country. She is now involved in the writing process of a book titled Twenty-First-Century Hispanic Women’s Writing (Tamesis, 2017), which is co-authored with Professor Stephen M. Hart from University College London.

Find out more details of her research and latest publication here. 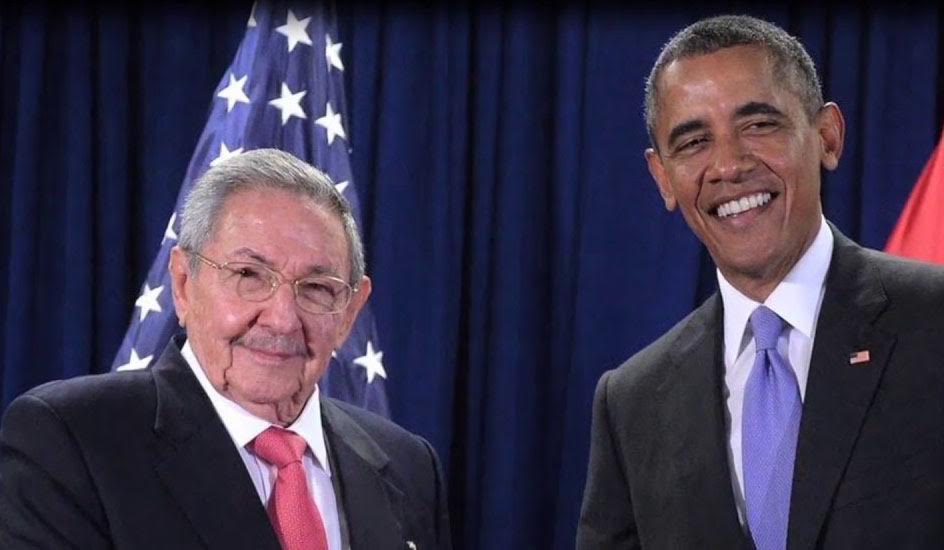