Professor Kevin Stenson and Dr Dan Silverstone were commissioned by Lord Stevens of Kirkwhelpington, ex-Metropolitan Police commissioner, to write a paper on police accountability for his report on the Future of Policing, an independent review commissioned by the Labour Party. This paper was published in Jennifer M. Brown (ed.), (2014) `The Future of Policing`, Routledge, a book of papers to accompany the publication and launch of the report.

Among the recommendations of the paper was a call to bolster accountability (involving elected councillors and others) of the police at borough level, given that force wide accountability through police and crime commissioners is too remote from the local concerns that preoccupy most citizens. This would also avoid over-relying on self-selected or police-selected individuals and groups claiming to represent community interests.

Professor Kevin Stenson was appointed in 2014 to an advisory board which is helping Her Majesty’s Inspectorate of Constabulary to develop systems and standards to apply to the new annual HMIC inspections of all police forces in England, Wales and Northern Ireland. 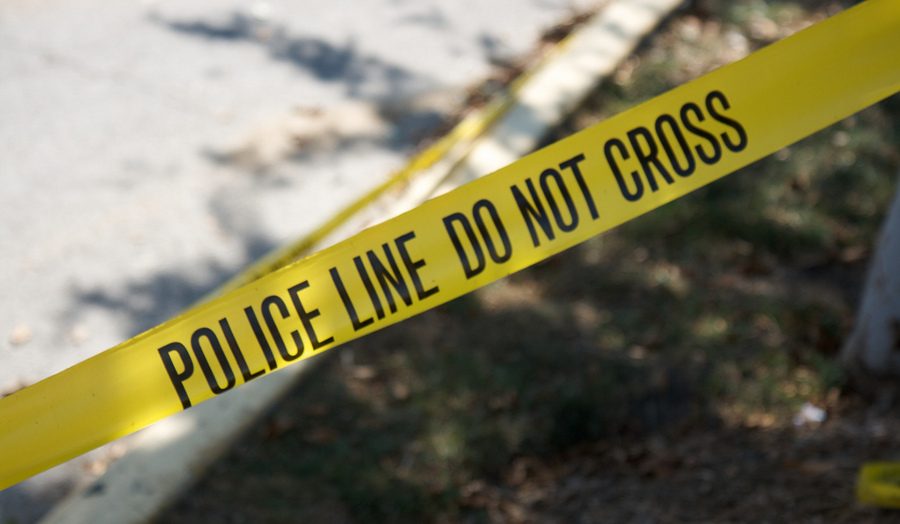