The International Engagement team have been taking part in the inaugural Green Impact scheme.

The International Engagement team joined the inaugural Green Impact scheme later than other teams, however this doesn’t mean they haven’t made an impact.

International, the green team made up of Ruman Ahmed, Alex Malley and Kevin Simpson, decided they wanted to play their part in making a difference to the environment.

Run by the National Union of Students (NUS), Green Impact is a scheme which encourages universities to do their bit towards making an environmental change. The scheme encourages staff from all departments of the university to do their bit, from the comfort of their desks to going out in the wider world an making a difference.

Ruman Ahmed, International Recruitment Administrator, said: “We joined the team later than other teams but we were adamant we wanted to play our part. I’ve enjoyed taking part in this scheme, particularly encouraging others to make small changes which make a difference.

“We joined the team pretty late therefore would want to do even more next year and have a greater impact.”

Taking inspiration from their day to day work, the team believe engagement with the wider community was key to achieving a more sustainable environment and so set themselves a goal to reach out to the community. 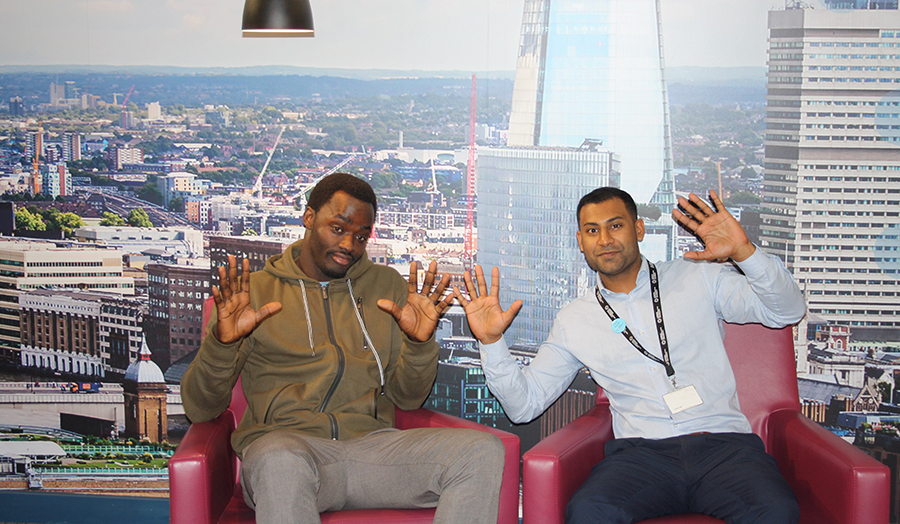