Lord Karan Bilimoria, the crossbench peer and co-founder and chairman of Cobra Beer will deliver the Annual Limerick Lecture at London Metropolitan University on Thursday 23 April.

Lord Bilimoria was an international student studying in the UK when he received a diploma in accounting from a predecessor institution of London Met.

International students and immigration, alongside the wider economy, will be the main topic of his lecture titled ‘International Students are vital to Britain and its economy’. The lecture will take place at the University’s Moorgate campus.

In recent months, Lord Bilimoria has spoken out against ‘anti-immigration hysteria’ and claimed British firms will 'suffer' if they cannot recruit the best talent from abroad. He has also provided comment on the political parties’ business and economic policies in the lead up to General Election.

In 2004, Lord Bilimoria was awarded a CBE for his services to business and entrepreneurship. Some of his current positions include being a member of the Prime Minister of India's Global Advisory Council and a Senior Independent Director of the Booker Group Plc, the UK’s largest wholesale operator.

A limited number of places are available to London Met alumni, students, staff and general public. To register for a place and for further details please email k.bradley@londonmet.ac.uk. 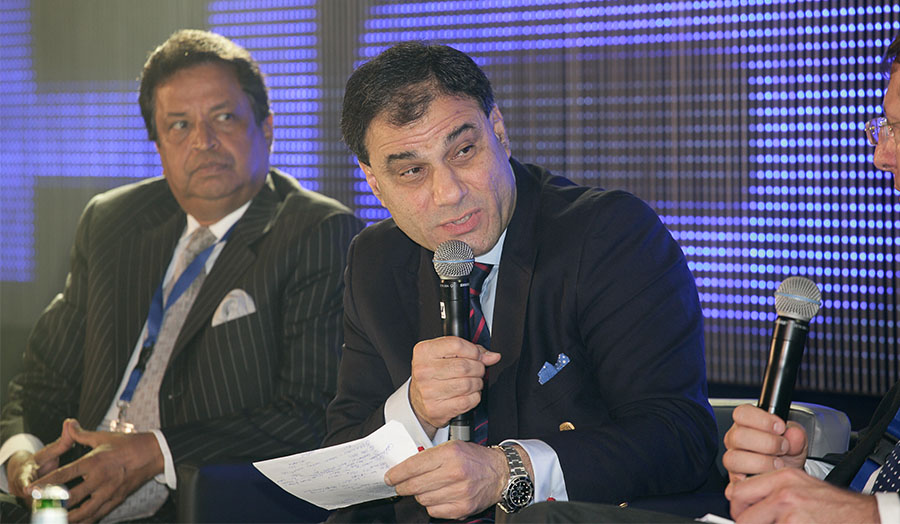