London Nights News from the School of Art, Architecture and Design

Vandals and the City series 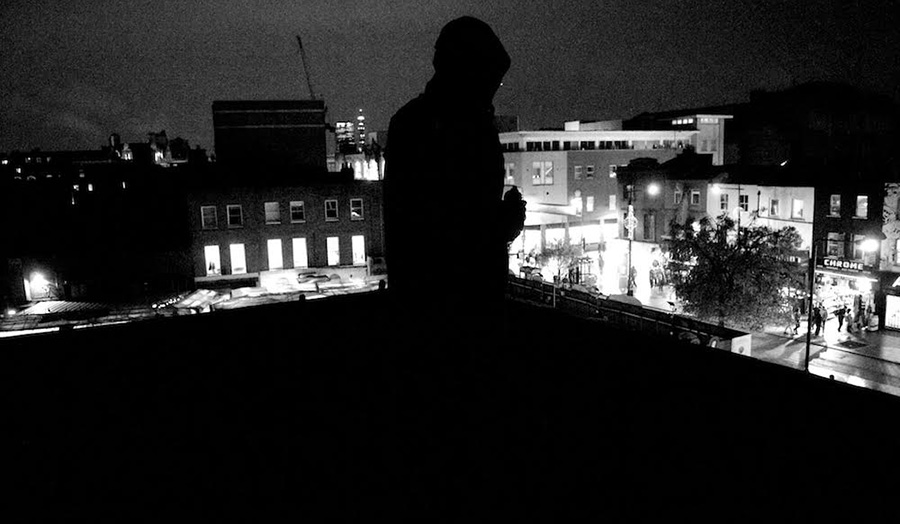 Vandals and the City series 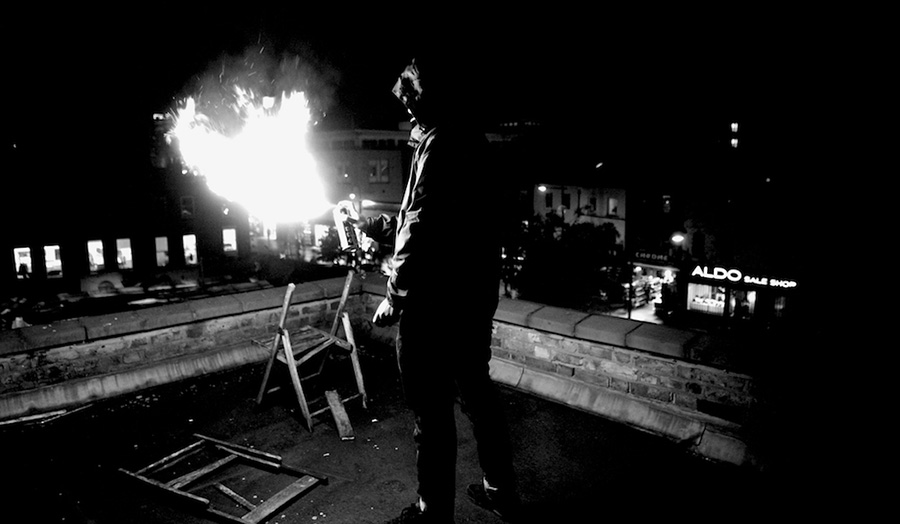 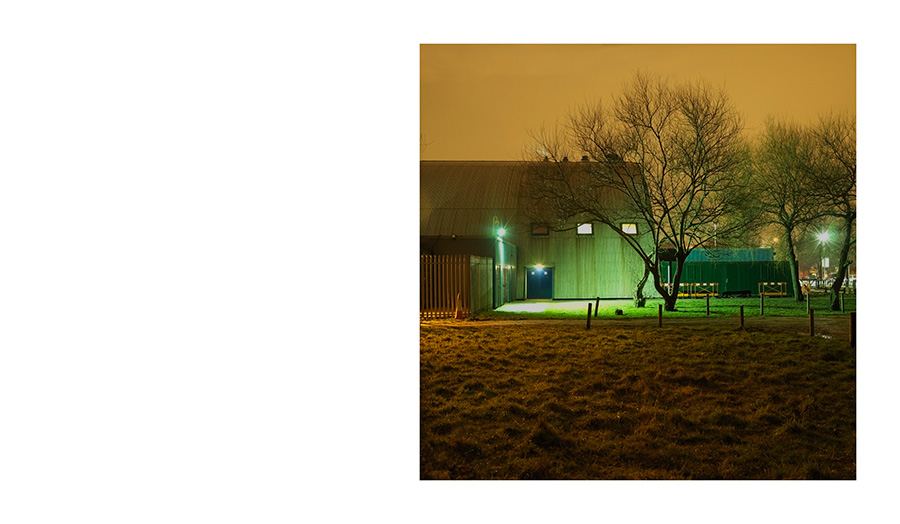 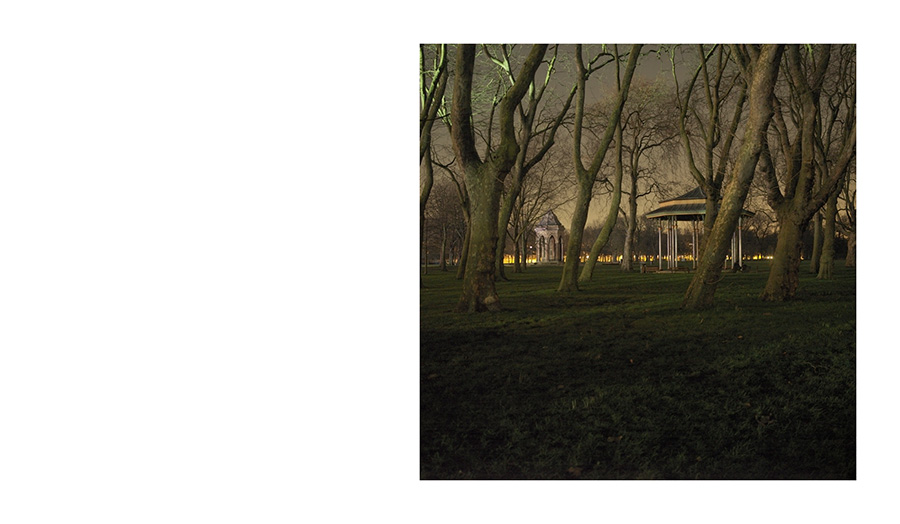 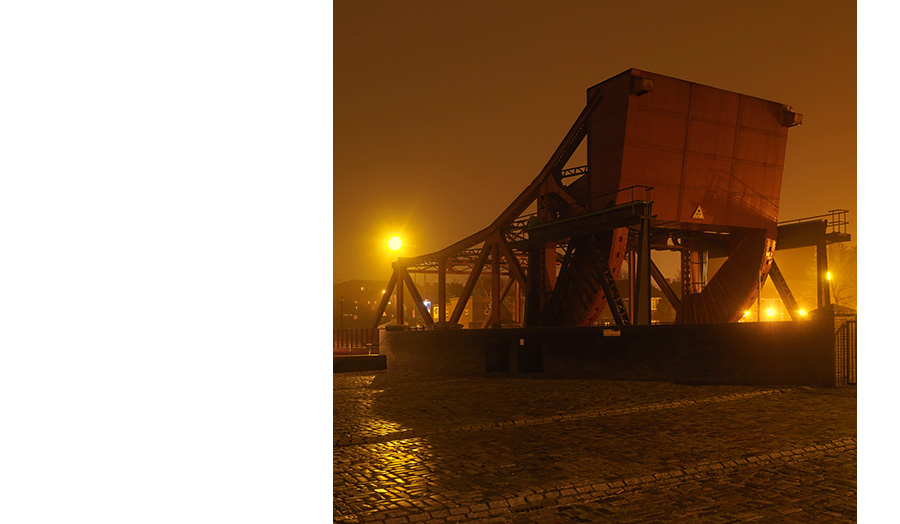 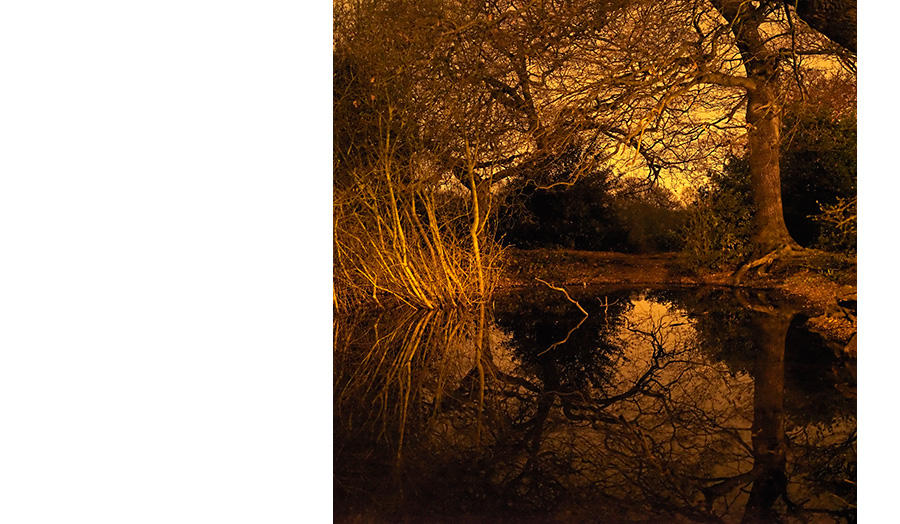 Work by David George and Marc Vallée both postgraduate photography alumni from The Cass, features in London Nights a new exhibition at the Museum of London exploring nocturnal images and notions of the capital.

Two photographs are featured from Marc Vallée’ s Vandals and the City series. With a foreword by urban geographer Dr. Oliver Zanetti Vandals and the City was first published in 2016 and documents a year in the life of a London graffiti crew. Launched at the Urban Spree Gallery, Berlin and The Photographers’ Gallery, London and featured in the Guardian and Huck Magazine in 2016. Images from the project were acquired by Tate Britain for its library collection in 2016 and the Museum of London in 2017.

Six photographs from two projects by David George are also included in the exhibition. The first, Hackney By Night, reveals urban landscapes of stillness but also strange pastoral beauty in the London borough, and featured in a book published by Hoxton-Mini Press. Four photographs are included from Shadows of Doubt, a research project with The Cass in 2011. This psychogeographical project explored ideas and issues relating to Alfred Hitchcock’s childhood in the East End of London, with other contributors including Spencer Rowell, Steven Jacobs, Simon Usher, Chris Oakley, Sue Andrews, Michael Upton and Nick Haeffner.

London Nights at the Museum of London offers a dramatic, nocturnal study of the city. Fusing portraiture, documentary, conceptual photography and film, London Nights reveals the capital at night through over 200 photographs by 50 artists, ranging from the late 19th century to the present day, some never seen before. The other contributors include Alvin Langdon Coburn, Bill Brandt, Rut Blees Luxemburg, Tish Murtha and Nick Turpin.