London Nights Panel News from the School of Art, Architecture and Design

Cass photography alumnus and lecturer takes part in panel discussion at Museum of London , to coincide with major exhibition featuring his work

David George, a postgraduate alumnus from The Cass, is one of the panel at The Night Exposed: In Conversation at the Museum of London. The event, on 14 September at 6.30pm, accompanies the major London Nights exhibition which features David's work and will see photographers and filmmakers discuss the science and art of photographing the night.

Six photographs from two projects by David George are included in the London Nights exhibition. The first, Hackney By Night, reveals urban landscapes of stillness but also strange pastoral beauty in the London borough, and featured in a book published by Hoxton-Mini Press. Four photographs are included from Shadows of Doubt, a research project with The Cass in 2011. This psychogeographical project explored ideas and issues relating to Alfred Hitchcock’s childhood in the East End of London, with other contributors including Spencer Rowell, Steven Jacobs, Simon Usher, Chris Oakley, Sue Andrews, Michael Upton and Nick Haeffner.

The other speakers at the event chaired by Zelda Cheatle will include Antony Cairns, photographer and creator of the LDN series, a collection of photobooks that document the city as a sight of perpetual change, using analogue and chemical techniques to produce ephemeral and compelling images Chloe Dewe Mathews, award-winning photographer and filmmaker, will show an extract of her series Thames Log, a documentary of encounters and happenings from along the banks of the river.

London Nights at the Museum of London offers a dramatic, nocturnal study of the city. Fusing portraiture, documentary, conceptual photography and film, London Nights reveals the capital at night through over 200 photographs by 50 artists, ranging from the late 19th century to the present day, some never seen before. The other contributors include Alvin Langdon Coburn, Bill Brandt, Rut Blees Luxemburg, Tish Murtha and Nick Turpin. Two photographs from the Vandals and the City series by  Marc Vallée who is also a postgraduate photography alumnus from The Cass also feature in the exhibition.

For those seeking to capture the city's nocturnal alter-ego, David George teaches several short courses at the school including one in Night Photography- From The City to the River. 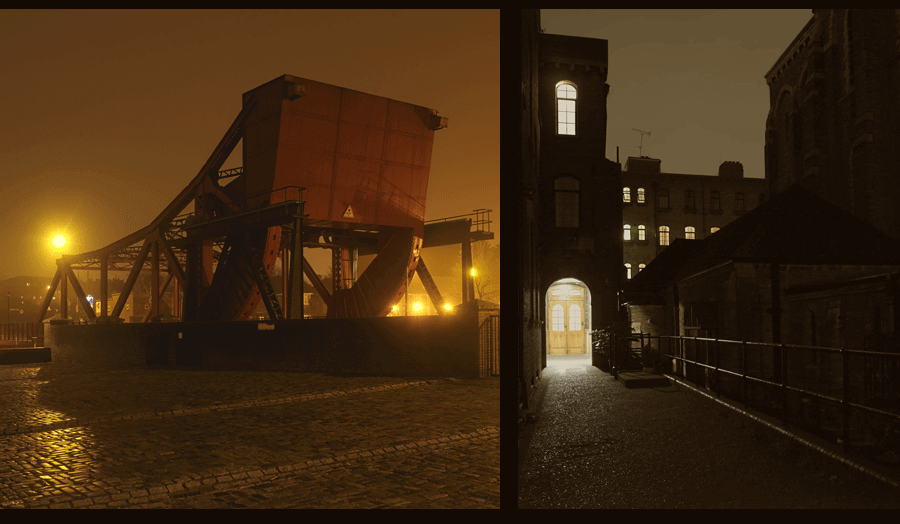