London Higher is the representative body for higher education in London. Its Civic Network highlights the vital role of the capital’s universities in benefitting local communities.

London Met's Sophie Cloutterbuck has been announced as the Chair of the London Higher Civic Network. Sophie is the University's Director of London Engagement and heads its flagship civic engagement initiative, the London Met Lab: Empowering London.

London Higher is the representative body for the UK's higher education powerhouse in London. They recently launched the London Higher Civic Map, which contains over 150 examples of university-led civic activity in the capital, and is the most ambitious attempt in the UK higher education sector to date to delineate the varied and vital contribution that universities make to their local region.

This came as part of a campaign calling for the Government to recognise the vital role of the capital's universities in the Covid-19 recovery process by launching the first-ever pan-regional map of civic university activity in England.

The map showcases the collective efforts of the capital's universities and higher education colleges to benefit local communities and positively impact society across six core areas of: health, education, business, creative, community cohesion and the environment. It was compiled in collaboration with members of the London Higher Civic Network.From London Met, the highlighted projects are:

Sophie said, "As the map shows, London's universities are having a significant impact across the capital, and increasingly, we are working together on projects where we can have the most transformative effects. I'm delighted to be the new Chair of the London Higher Civic Network and to have the opportunity to develop the city's universities' civic engagement ethos further."

Dr Diana Beech, Chief Executive Officer of London Higher said; "The scale of the recovery that lies ahead for London as we come out of the Covid-19 pandemic is enormous. To help the capital get back on its feet quickly, policymakers should be looking for ways to harness the transformative power and collaboration that is already in abundance across the capital's leading public and private-sector institutions.

"London's higher education institutions are true lifebuoys for their localities—always visible to those around them, and ready to help keep their capital and its people afloat in times of crisis. It is my hope that policymakers will recognise the immense contribution made by universities to the city and nation's recovery and make them the first port of call when addressing future challenges." 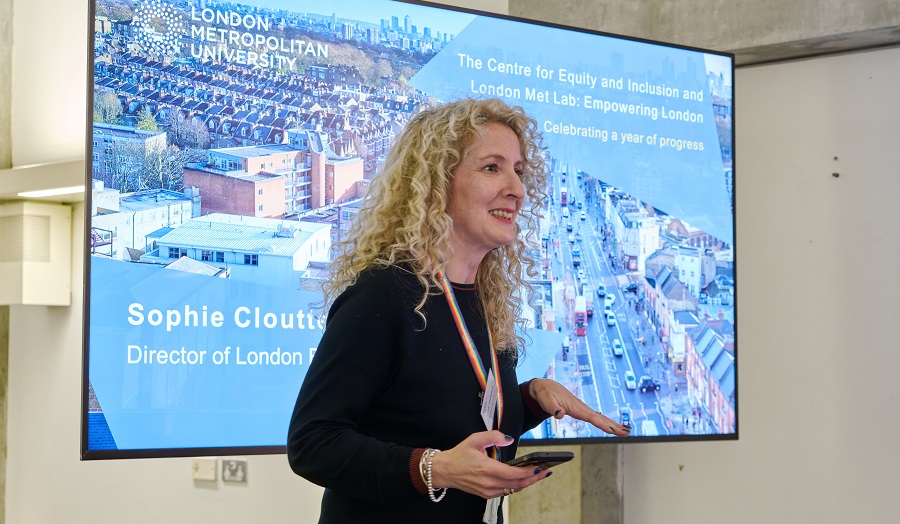