Professor Haynes has been awarded the 2016 REL Distinguished Scholar Award from the Religion and International Relations section of the International Studies Association.

Professor Haynes, who is Director of the University’s Centre for the Study of Religion, Conflict and Cooperation, is recognised as an international authority on religion and international relations.

The International Studies Association (ISA) is a widely respected scholarly association dedicated to international studies based in the US. Established in 1959, the ISA has over 6,500 members worldwide.

Professor Ron Hassner, associate professor of political Science at the University of California, Berkeley, and founder and chair of awarding section of the ISA commented:

"We all strongly and enthusiastically share the view that [Professor Haynes’s] work as a scholar and teacher has contributed greatly to the flourishing of our field.

“We recognise both [Professor Haynes’s] early work on religion and IR, which animated many of us to join [his] efforts, and [his] continued support and citizenship in our section. We offer this modest recognition as a way of expressing our gratitude."

Professor Haynes has written and contributed to over 160 publications, regularly organised and directed international academic events and is convenor of the European Consortium for Political Research’s (ECPR) Religion and Politics Standing Group.

Most recently, he published his latest book, Faith-Based Organizations at the United Nations, and given the key-note speech at an event organised by the Cordoba Foundation.

“I am overwhelmed and humbled to have been offered this award,” said Professor Haynes. “It’s a real honour to be recognised by such distinguished peers and an organisation so respected as the ISA.”

On the award, Dr Liz Charman, London Metropolitan University’s Dean for the Faculty of Social Sciences and Humanities, said “I was delighted to learn of Professor Haynes’s award. This is a great achievement and it is an honour to work alongside him and so many colleagues across the Faculty who make similarly large contributions to their fields.” 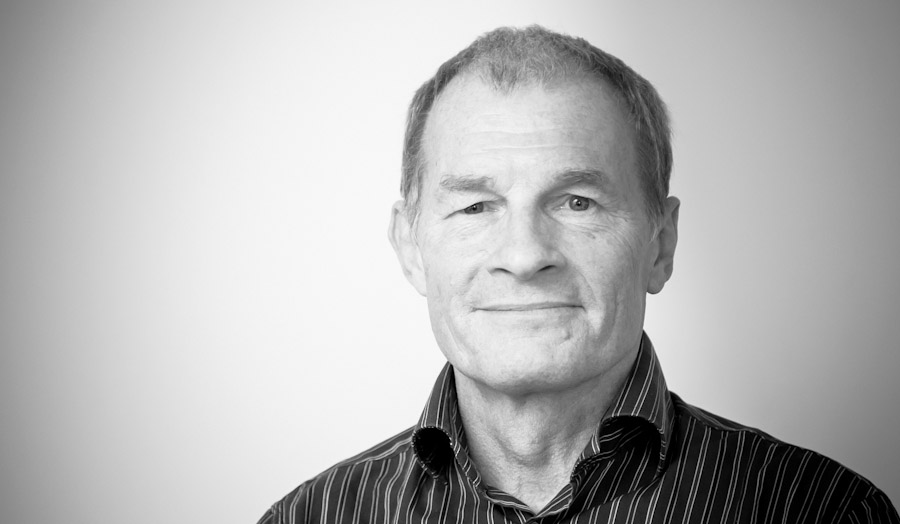