Dr Martin Murray's new book, Jacques Lacan: A Critical Introduction, has been described as "unique in its approach to introducing Lacan".

London Met's Dr. Martin Murray has published a book on the life and work of the influential French psychoanalyst Jacques Lacan. Titled Jacques Lacan: A Critical Introduction, the book attempts to deal with Lacan's complex and controversial work, life and legacy in a rigorous but accessible way.

The wide-ranging and brilliant ideas of the French psychoanalyst Jacques Lacan have had a major influence on twentieth and twenty-first century thought. His "followers" are loyal and legion. Yet his ideas are complex and were conveyed in a dense and abstract form. Lacan’s detractors have accused him of obscurantism, pretentiousness and even incoherence. His psychoanalytic practice and his personal life were complicated too. He was famous and contentious in equal measure.

Dr. Murray has tried to provide a lucid account of Lacan’s key concepts, tracing their origins in his diverse interests: art, psychiatry, philosophy, anthropology, linguistics and, of course, psychoanalysis. Dr. Murray has also investigated Lacan’s professional life, personal life and institutional influence in an attempt to understand the charismatic and controversial person he became. The investigation uncovers a uniquely "split" and contradictory figure.

All in all, the book offers a critical, biographical and historical introduction to Lacan that attempts to be accessible, incisive and rigorous.

Author Dr Murray has particular interests in the creative and cultural industries and has many professional and personal links and contacts in the media and the music business. His involvement with psychoanalytic theory has included some teaching at psychoanalytic institutions, for example The Anna Freud Centre in London. 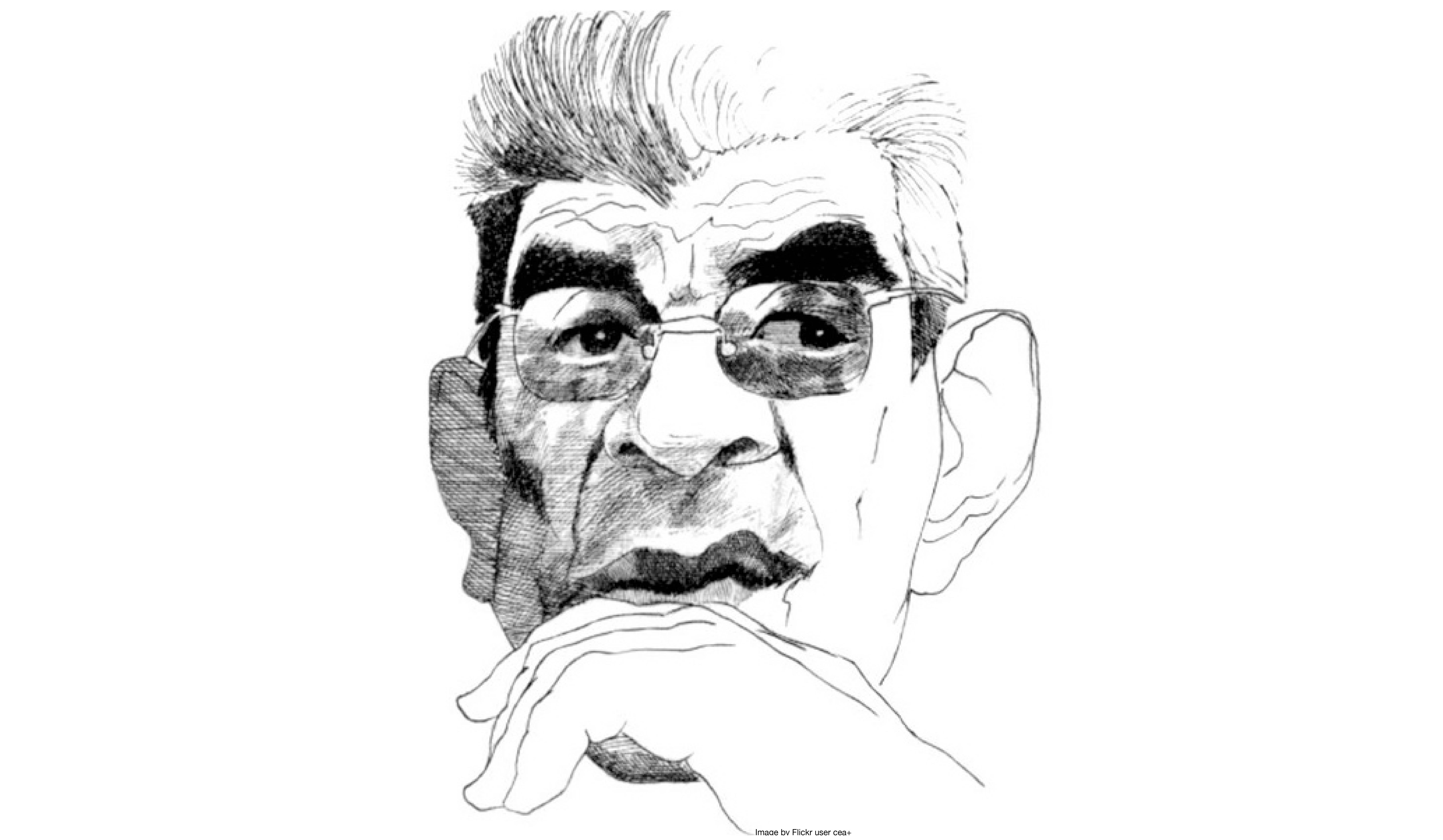