Sir Bob Kerslake leads a round-table discussion about the decentralisation process in England, for which Dr Diana Stirbu was an active participant.

On 23 March 2016, Dr. Diana Stirbu from London Met's School of Social Sciences, Public Administration programme, participated in a round-table discussion led by Sir Bob Kerslake, Chair of the Centre for Public Scrutiny. The meeting, held under Chatham House rules, was attended by representatives of the Department for Communities and Local Government, Institute for Government, Electoral Reform Society, as well as representatives of various English combined authorities.

Building on her extensive work on devolution in Wales and Scotland, Diana's current involvement in the debates around the decentralisation process in England focuses on lessons that can be drawn from the first-generation devolution in the UK as well as on emphasising the need for a strategic and holistic vision to the revamping to the governance system in England and the UK. 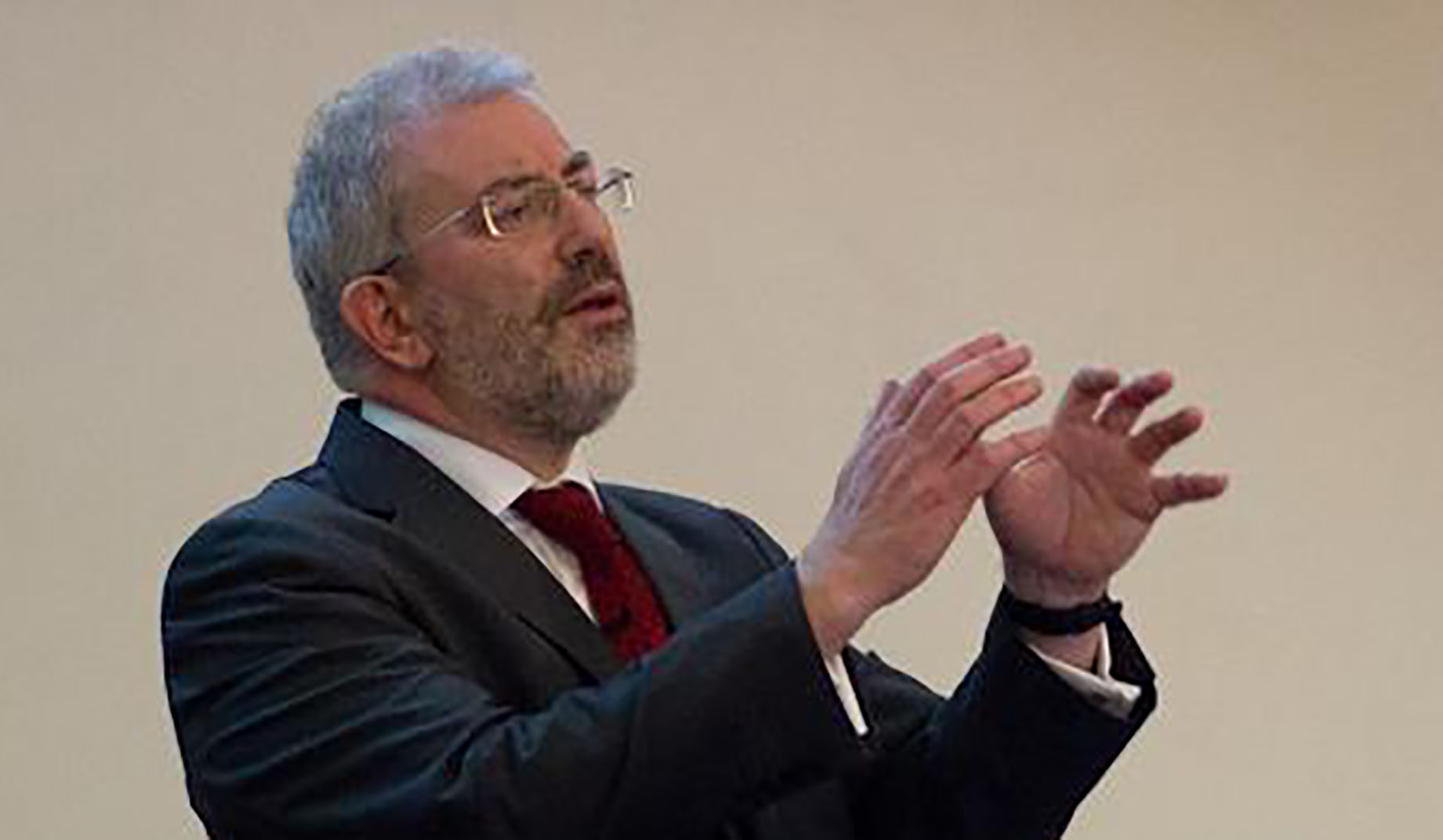